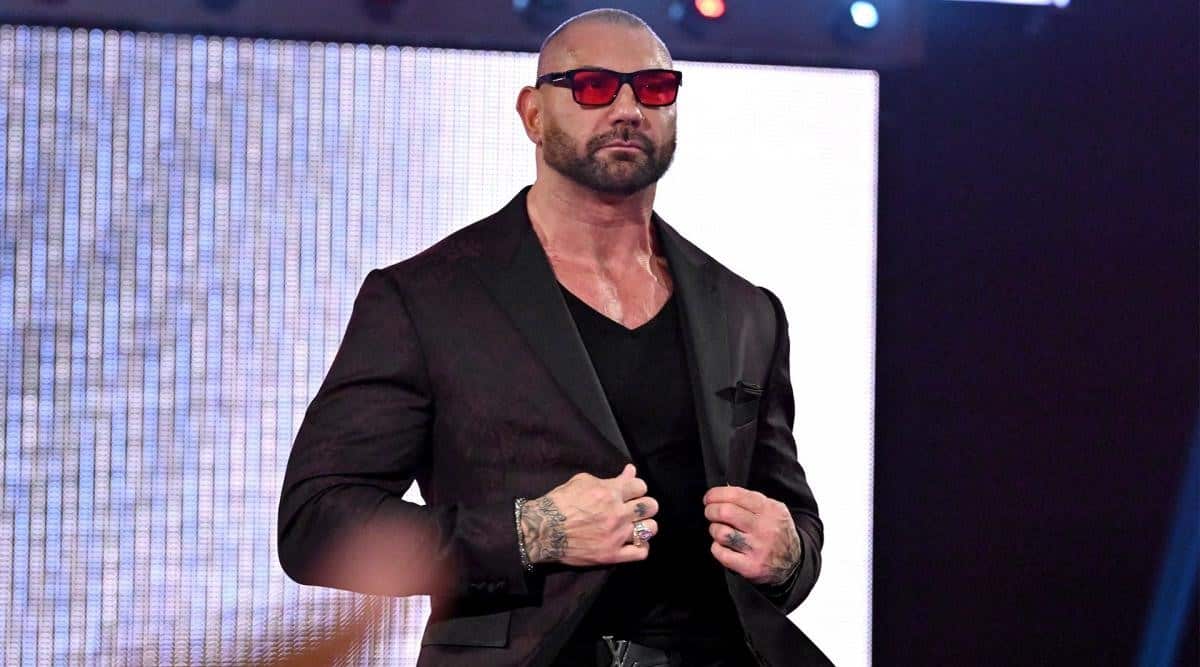 Former WWE Champion Batista revealed on Wednesday that he won’t be a component of the upcoming WWE Hall of Fame ceremony which can happen on April 6, 2021.

Batista, who was initially introduced as an inductee within the class of the 2020 Hall of Fame, will be unable to attend the occasion resulting from earlier obligations.

He will be inducted at a later date to correctly “thank the fans and people who made my career possible.”

Batista was initially slated as half of the WWE Hall of Fame Class of 2020 alongside The Bella Twins, nWo, JBL, British Bulldog and Jushin “Thunder” Liger.

“To the @WWEUniverse Unfortunately due to previous obligations I am unable to be a part of the @WWE #HOF this year. By my request they have agreed to induct me at a future ceremony where I’ll be able to properly thank the fans and people who made my career possible [folded hands emoji] #DreamChaser,” he wrote on social media.

To the @WWEUniverse Unfortunately resulting from earlier obligations I’m unable to be a component of the @WWE #HOF this year. By my request they’ve agreed to induct me at a future ceremony the place I’ll be in a position to correctly thank the followers and individuals who made my profession potential🙏🏼 #DreamChaser

The 2021 WWE Hall of Fame Induction Ceremony will stream Tuesday, April 6 completely on Peacock within the United States and on WWE Network in every single place else.

Devdutt Padikkal in quarantine after testing positive for Covid-19

Drummer Devadiga finds his rhythm on the athletics track