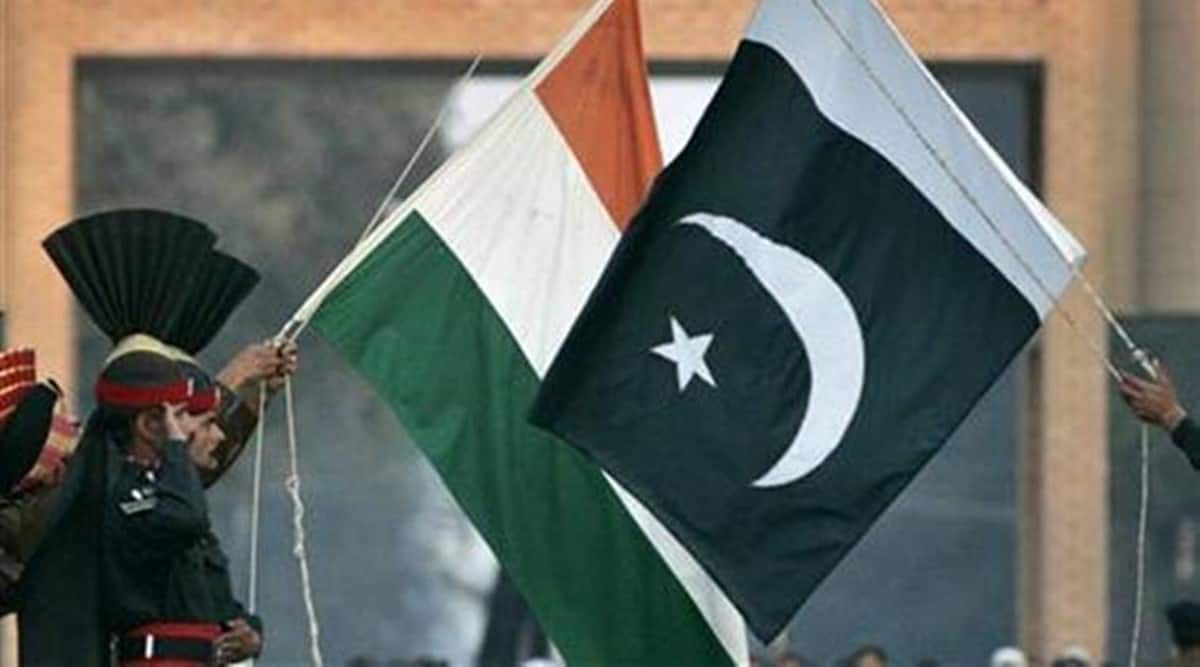 The United States on Tuesday mentioned that it encourages India and Pakistan to have a direct dialogue between them on problems with concern.

However, the State Department shunned commenting on the latest choice of the Pakistani Cabinet not to import sugar and cotton from India.

“I wouldn’t want to comment on that specifically,” State Department spokesperson Ned Price informed reporters at his each day information convention.

“What I would say is that we continue to support direct dialogue between India and Pakistan on issues of concern,” Price mentioned in response to a query.

In a volte-face, Pakistan’s Cabinet on April 1 rejected the proposal of a high-powered committee to import cotton and sugar from India, with Foreign Minister Shah Mahmood Qureshi asserting that there may be no normalisation of ties till New Delhi reverses its choice to revoke the particular standing of Jammu and Kashmir. 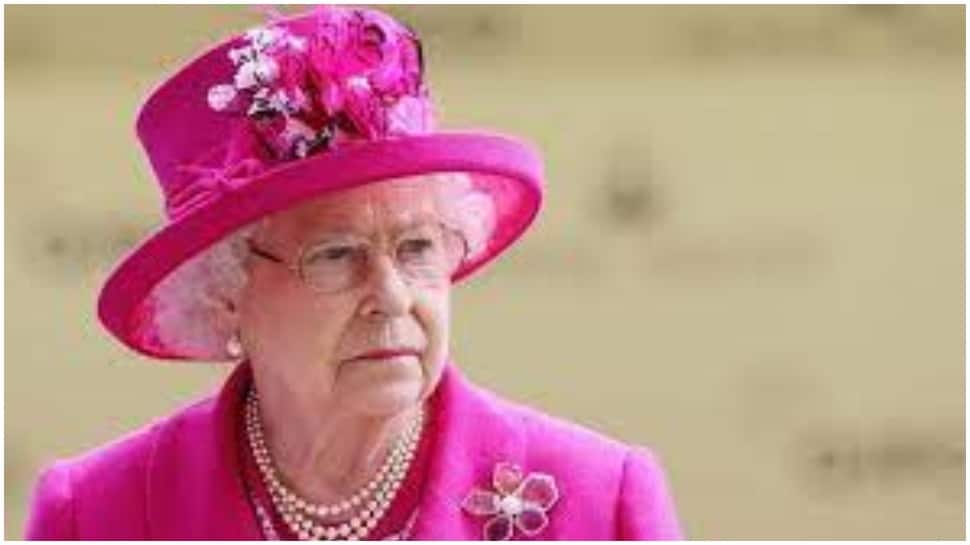