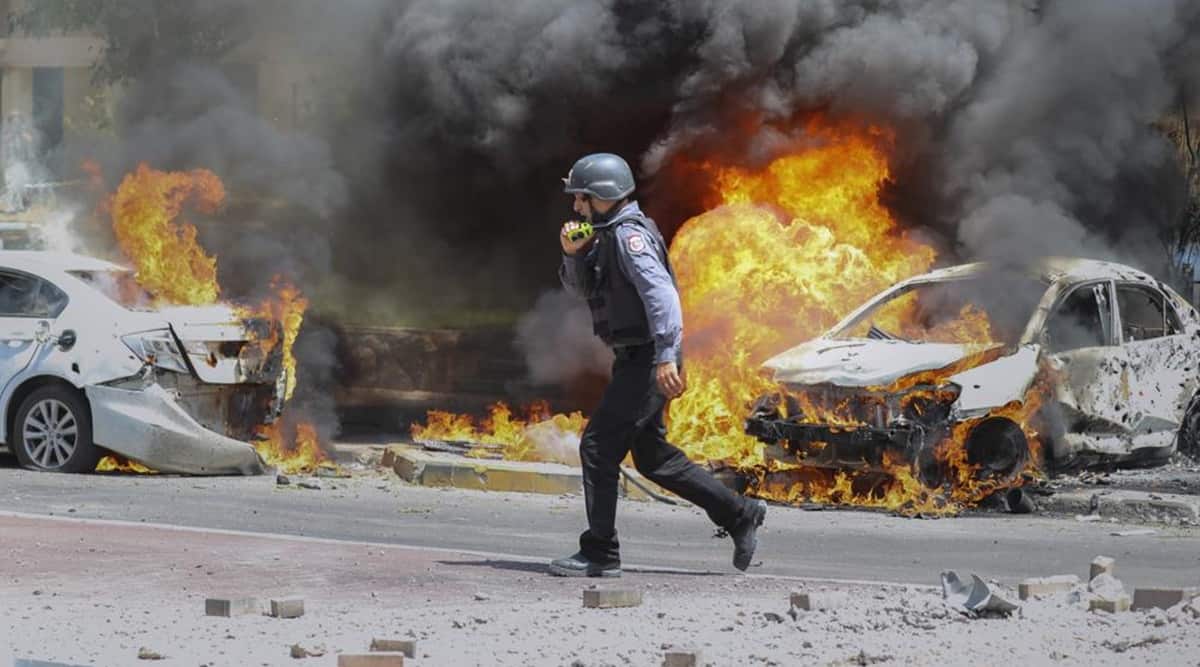 Online video seems to point out Palestinian officers taking cowl behind a car as gunshots are heard in the background. One shouts that they’re exchanging hearth with Israeli “undercover” forces.

The ministry mentioned a 3rd Palestinian was severely wounded in the shootout. There was no instant remark from the Israeli navy.

A poster circulated on native media recognized the 2 useless as members of the Palestinian Authority’s Military Intelligence power.

Israeli raids in autonomous West Bank areas administered by the Palestinian Authority are frequent, and they’re normally meant to arrest wished Palestinians. However, clashes with the Palestinian forces are uncommon as such operations are believed to be coordinated between the edges.