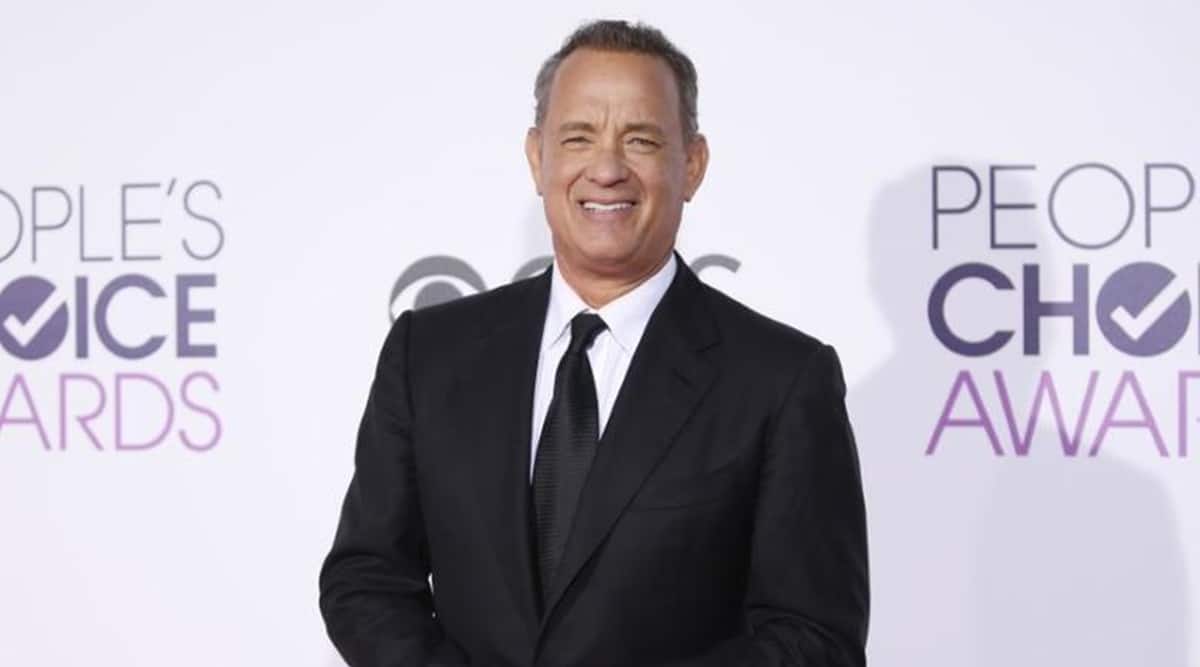 In an interview with Collider, Hanks addressed the influence of COVID-19 on cinema halls which led to the discharge of many anticipated titles on numerous streaming platforms.

Hanks calls the shift to digital medium a “due” change.

“A sea change was due, anyway. It was coming… Will movie theatres still exist? Absolutely, they will. In some ways, I think the exhibitors, once they’re up and open, are going to have the freedom of choice of what movies they’re going to play”, the actor mentioned.

Hanks, whose newest large display screen launch is News of the World, believes theatres will at all times be the go-to choice for giant funds franchises, just like the Marvel Cinematic Universe (MCU).

“Big event motion pictures are going to rule the day at the cinemas”, Hanks mentioned, including that his Paul Greengrass-directed drama “might be the last adult movie about people saying interesting things that’s going to play on a big screen”.

“After this, in order to guarantee that people show up again, we’re going to have the Marvel Universe and all sorts of franchises.”

“The sea change that has been brought by COVID-19 has been a slow train coming. I think there will be an awful lot of movies that will only be streamed, and I think it will be fine to see them that way because they will actually be built and made and constructed for somebody’s pretty good widescreen TV at their home,” he mentioned.