Mullah Nazem, Taliban’s designated governor for Faryab, and 6 different terrorists had been killed when their own explosive detonated in Afghanistan’s Dawlat Abad district.

Citing the provincial police, TOLO News reported that Mullah Nazem and 6 members of the group had been killed when their own explosive detonated in Dawlat Abad district within the province on Friday night time.

Earlier, TOLO News quoted the native officers as saying that 4 members of public rebellion forces, together with their commander, had been killed in a conflict towards the Taliban in Bati Kot district of Nangarhar province on Friday. 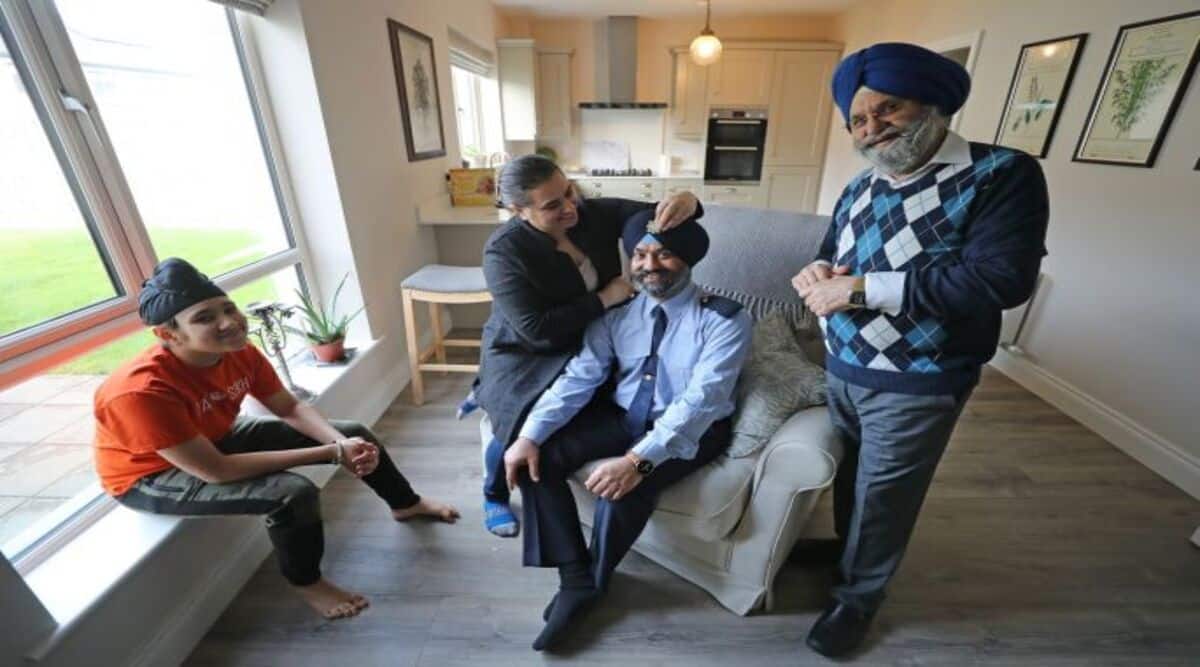