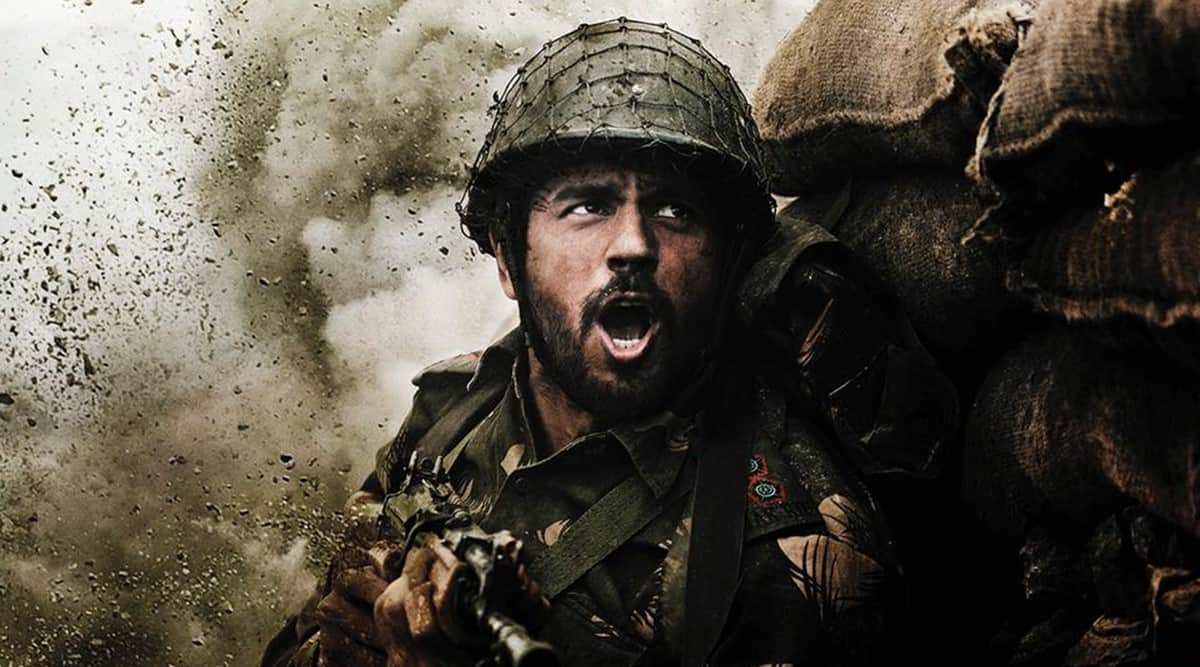 Sidharth Malhotra-led Shershaah, the biopic of Kargil conflict hero Vikram Batra, is about to release theatrically on July 2. The movie, additionally starring Kiara Advani, has been helmed by Tamil director Vishnu Varadhan, recognized for movies like Arinthum Ariyalum, Pattiyal and Billa.

Shershaah marks Vishnu Varadhan’s Bollywood debut. Sidharth made the announcement on Saturday on Twitter by sharing two posters of the movie. “The untold true story of Captain Vikram Batra (PVC) is all set to unravel on the big screens. #Shershaah coming to theatres near you on 2nd July, 2021,” the actor tweeted.

The untold true story of Captain Vikram Batra (PVC) is all set to unravel on the large screens. #Shershaah coming to theatres close to you on 2nd July, 2021. See you on the films!@advani_kiara @vishnu_dir @karanjohar @apoorvamehta18 @b_shabbir @aishah333 @harrygandhi @somenmishra0 pic.twitter.com/FtDlyKXaa3

Shershaah has been produced by Karan Johar’s Dharma Productions, which has backed most of Sidharth’s initiatives since his debut in 2012. The movie has been penned by Sandeep Shrivastava.

Shershah was earlier scheduled to release in July 2020 however had to be delayed owing to the coronavirus pandemic. The interval actioner comes two years after Sidharth’s final release, Milap Zaveri’s Marjaavaan, which was a average success.

Shershaah could be Sidharth Malhotra’s largest release but, by way of scale and story. At the time of the movie’s launch in 2018, the actor had stated, “Vikram Batra’s life story will inspire you and bring a smile on your face. I am really excited to play the character.”

Shershaah is the most recent Bollywood movie to unveil its release plans following a slew of bulletins by high stars like Amitabh Bachchan, Ranveer Singh and Akshay Kumar, on Friday.