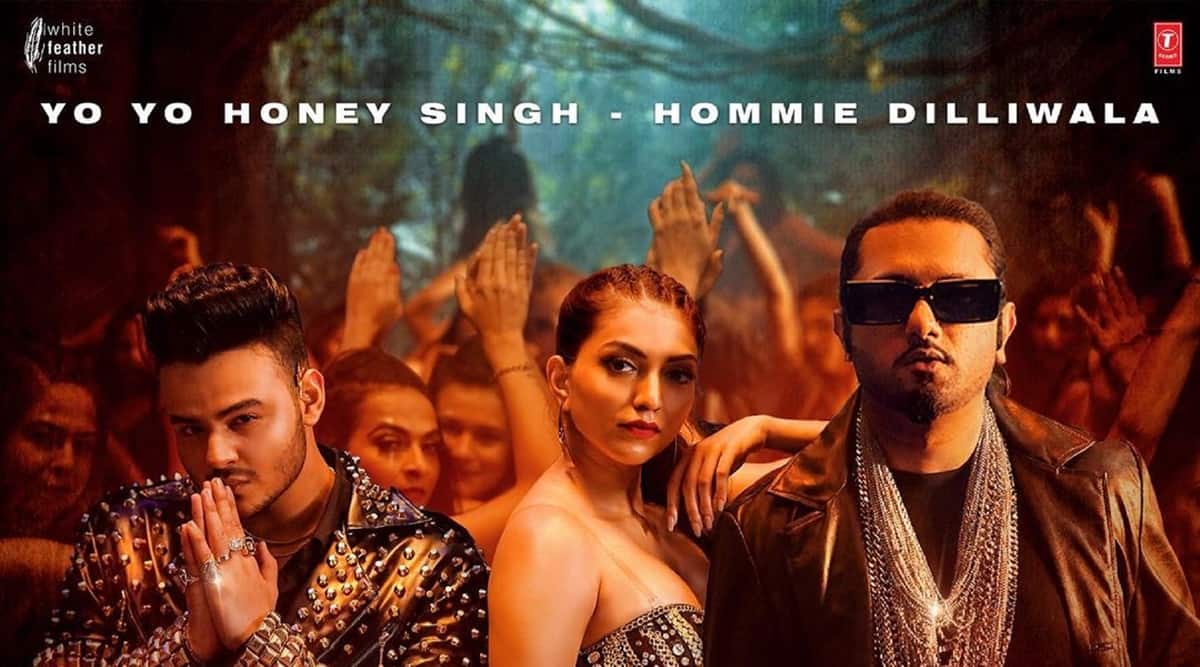 Mumbai Saga makers on Sunday dropped its first song, Yo Yo Honey Singh’s get together monitor “Shor Machega”. The song has been sung and written by Honey Singh and Hommie Dilliwala. Both the artistes additionally characteristic within the video together with former Splitsvilla winner Shruti Sinha.

The song, like each different monitor by Honey Singh, is about dance and drinks. But regardless of the catchy hook tune, “Shor Machega” seems to be a disappointment primarily as a result of the sound is repetitive. The over three-minute-long song, in truth, seems like a stretch because the beats lack any pump or vigour to have interaction the listeners.

The video, which has just a few random photographs of Mumbai Saga, starring John Abraham and Emraan Hashmi, is generally centered on the artistes themselves as they dance in a jungle-like setting. While Shruti Sinha aces the song together with her dancing expertise, she is relegated to being Honey Singh’s side-kick, which will get awkward to watch as a result of she is hardly given any lyrics to sync to.

Earlier whereas talking on the trailer launch, John opened up in regards to the film and mentioned, “I think this film reaches out to the masses. I saw what Manya Surve did for me and, for sure, Sanjay also. This has got relatabality with a very large section of an audience, specially the mass audiences. When you in the interiors of India they really remember these characters, they are memorable.”

Mumbai Saga, directed by Sanjay Gupta, launched its trailer earlier final week. The actioner is about to arrive in theatres on March 19.

Shang-Chi and the Legend of the Ten Rings teaser: Marvel gets...