WITHIN THREE weeks of reopening faculties for courses 10 and 12, the Gujarat authorities Wednesday introduced courses 9 and 11 will resume from February 1. (*11*) courses for college students of courses 9 to 12 and aggressive examinations have additionally been allowed to reopen from February 1.

The determination was taken on the state Cabinet assembly chaired by Chief Minister Vijay Rupani and Deputy Chief Minister Nitin Patel and can apply to all authorities, self-financed and grant-in-aid faculties throughout the state.

“After an overwhelming response for Classes 10 and 12 along with the state health department’s report, a decision to reopen classes 9 and 11 was taken today at the Cabinet meeting. The decision is also based on the health department’s effective efforts in reducing the incidence of coronavirus in the state,” Gujarat Education Minister Bhupendrasinh Chudasama stated.

Guidelines and normal working procedures (SOPs) issued by the federal government earlier on January 8 with respect to Covid-19 will apply for Classes 9 and 11, the minister stated. The personal tuition courses can even have to strictly observe SOPs, he stated.

After remaining shut for over 9 months due to the coronavirus outbreak, faculties for courses 10 and 12 and faculties for final-year and post-graduation college students had reopened in the state on January 11. 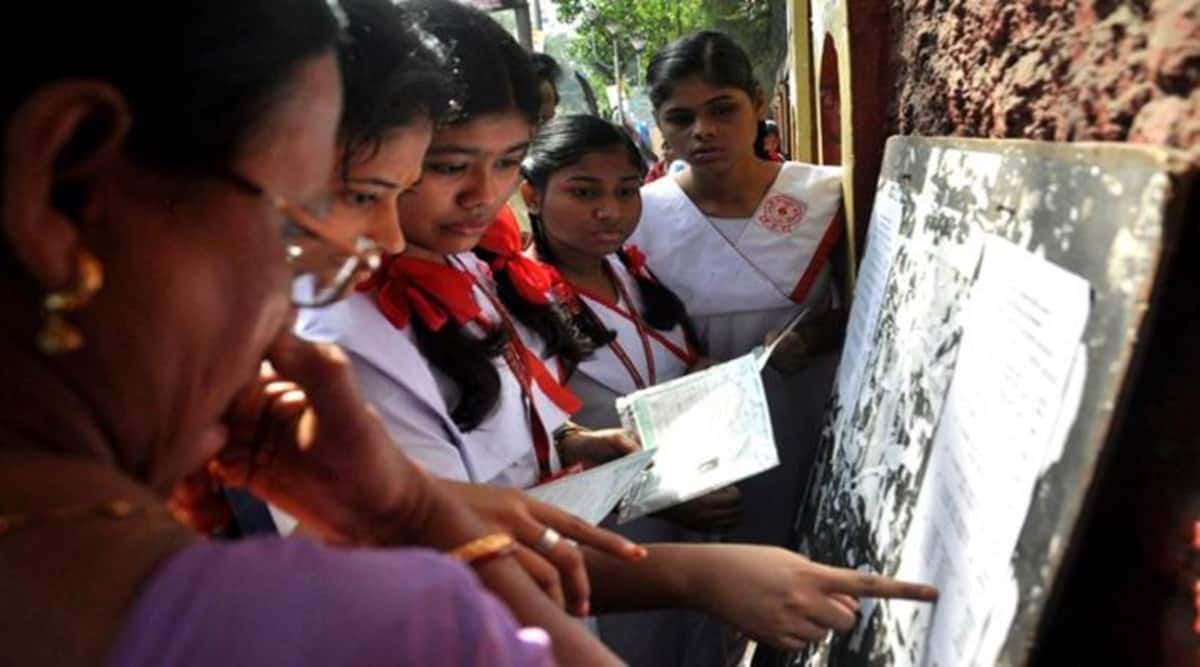