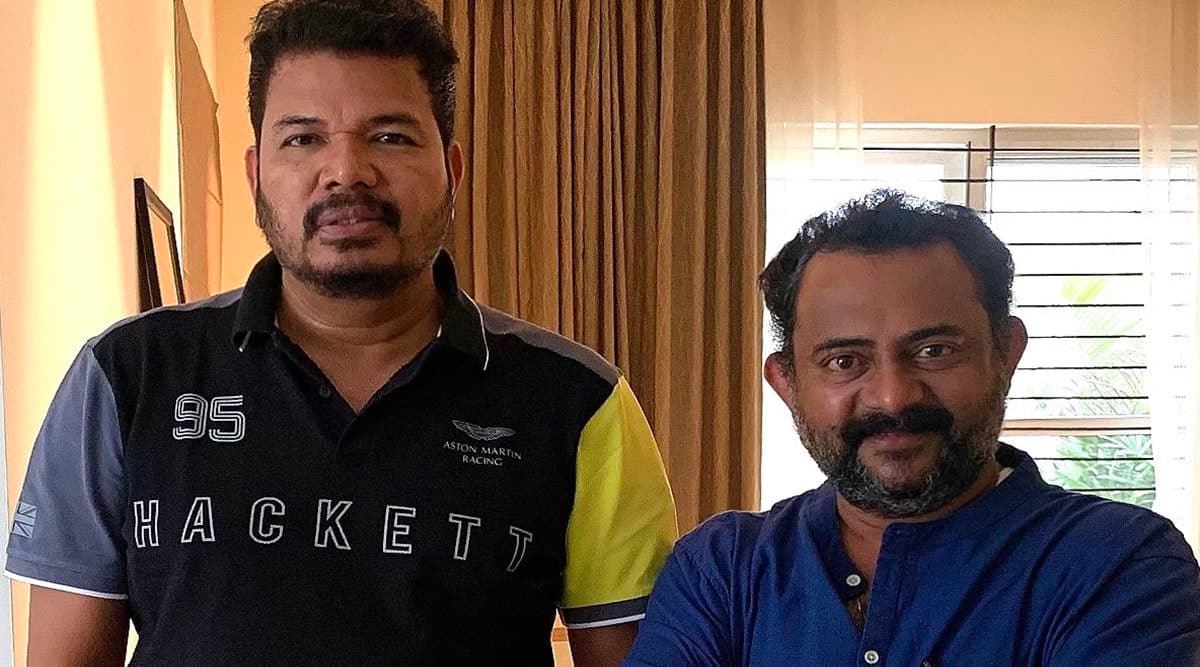 Screenwriter Saimadhav Burra is now part of Ram Charan’s mega-budget venture RC15, which might be helmed by Shankar Shanmugham. The dialogue author revealed the information on social media by sharing a photo of him with Shankar on Tuesday.

“I felt like having a single photo of me with director Shankar was enough for my life when I saw the Gentleman movie. Now, I am penning the dialogues for his film. Thanks to Sankar sir.. Thanks to Dil Rajugaru.. and Thanks to our Mega Power Star Charanbabu,” he captioned the pic.

RC15 marks Shankar’s first collaboration with Ram Charan. Bankrolled by Dil Raju of Sri Venkateswara Creations, the pre-production works for the venture are in full swing. The movie is predicted to go on the flooring in August.

After RC15, Shankar will direct Ranveer Singh for the Hindi remake of Anniyan.

Dia Mirza is back at work after embracing motherhood, chats with...