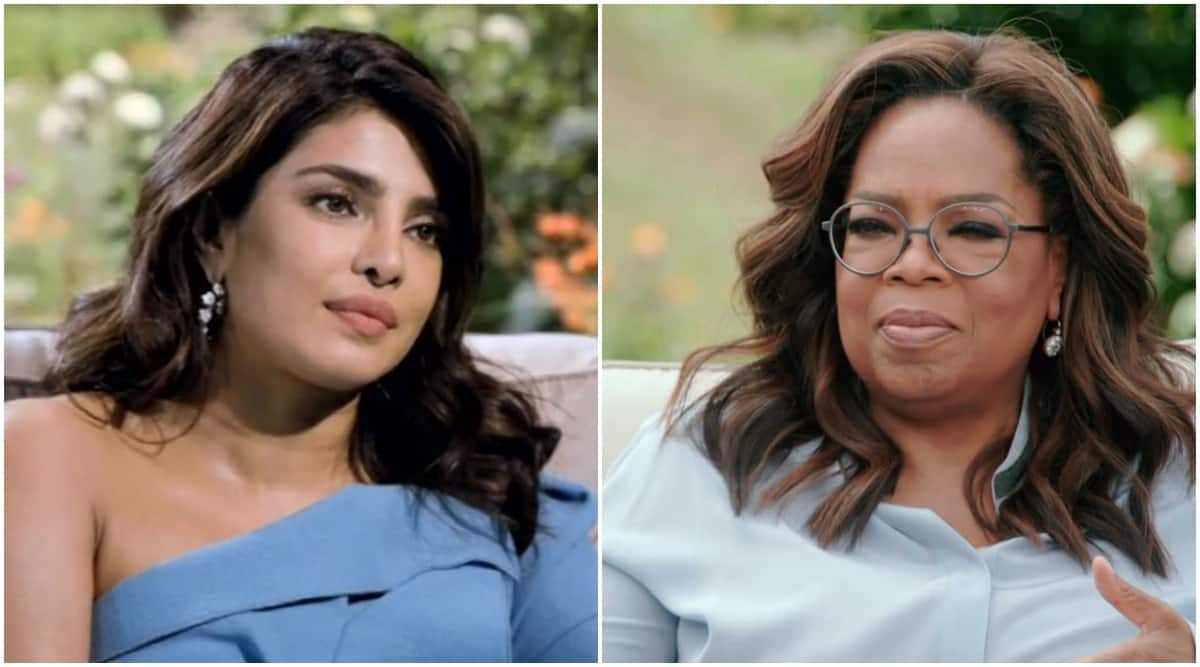 Actor-producer Priyanka Chopra has opened up about dealing with her father’s death in a current interview with Oprah Winfrey on the latter’s present Super Soul, including that it changed her ‘relationship with God’.

Oprah requested PC when her religion was examined essentially the most. She answered, “I think around the death of my dad. I was very angry. I was very angry. My relationship with God changed a little bit. But then at the same time, I feel like God helped me find salvation and come out of it too. But at that time, it was tested.”

She added, “Oh man, I went to every temple there was to go to. I did every prayer there was to do. I met every godman or godwoman I needed to meet, every doctor I needed to go to. I flew my dad to Singapore, New York, Europe, India, everywhere, just to do whatever I could to prolong his life. It’s such a helpless feeling.”

Oprah additionally requested Priyanka whether or not she had a “spiritual foundation” whereas rising up. The actor, in her reply, mentioned, “In India it’s hard not to, you’re right. With the swirling number of religions that live in the country… I grew up in a convent school. So I was aware of Christianity. My dad used to sing in a mosque. I was aware of Islam. I grew up in a Hindu family. I was aware of that. Spirituality is such a large part of India that you can’t ignore it.”

Priyanka, a global icon, added that she is a working towards Hindu and believes in the next energy. “I am a Hindu. I pray, I have a temple at my home, I do it as often as I can. But truly to me, I am a believer that a higher power does exist and I like to have faith in that,” she mentioned.

Priyanka has, on many events, spoken about her shut bond with her late father Ashok Chopra, who died in June 2013. Her tattoo on her proper hand studying “Daddy’s lil girl”, is in her father’s handwriting.

In her memoirs, she writes of the deep despair she fell into after her father’s death. “Beyond those few conversations with my family, though, I never really examined or dealt with my grief. Instead, I tried to power through. I was doing my best to be resilient, but the fact is that I was burying my grief rather than coming to terms with it.” She mentioned it took her just a few years to come to phrases with it. “I didn’t know exactly how to move from a world of grey back into a world of vibrant colour, but one day I figured out one simple thing I could do: I could stop hiding and reengage with life,” she writes.

Mumbai Saga trailer: John Abraham’s aspiration to be the king of...