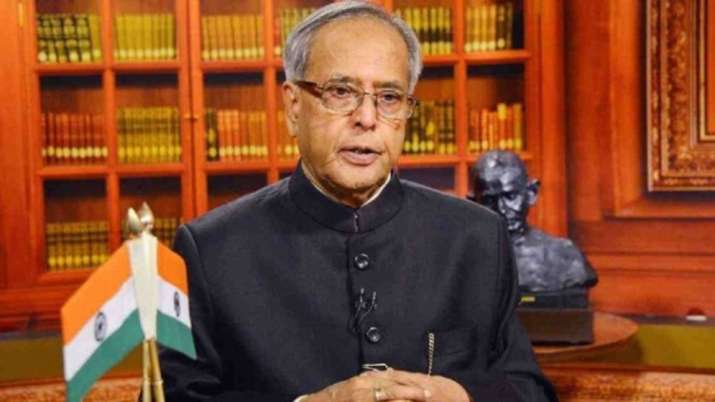 Prime Minister Narendra Modi must hearken to the dissenting voices and speak more often in Parliament, utilizing it as a discussion board to disseminate his views to persuade the Opposition and inform the nation, felt former president Pranab Mukherjee.

According to Mukherjee, the mere bodily presence of the prime minister in Parliament makes an incredible distinction to the functioning of this establishment.

“Whether it was Jawaharlal Nehru, Indira Gandhi, Atal Bihari Vajpayee or Manmohan Singh, every of those former PMs made their presence felt on the ground of the House.

“PM Modi, now in his second term, must take inspiration from his predecessors and provide visible leadership, through his enhanced presence in Parliament to avoid situations that had precipitated the parliamentary crisis we witnessed in the first term,” Mukherjee wrote in his memoir “The Presidential Years, 2012-2017” which he accomplished earlier than his dying last yr. The book, revealed by Rupa Publications, launched on Tuesday.

Modi, Mukherjee mentioned, must “listen to the dissenting voices and speak more often in Parliament. He must use it as a forum to disseminate his views to convince the Opposition and inform the nation”.

He mentioned in the course of the UPA years, he would resolve tough points by remaining in fixed contact with the chief of the Opposition and senior leaders of each the UPA and the NDA.

“My job was to run the House, even if it meant meeting and convincing members of the Opposition alliance. I would be present at all times in the House in order to defuse contentious issues, whenever they arose.” But he lamented that the NDA authorities, throughout its first time period of 2014-19, failed in its major duty to make sure the sleek and correct functioning of Parliament.

“I attribute the acrimonious exchanges between the Treasury and Opposition benches to the conceitedness and inept dealing with by the federal government.

But the Opposition is just not with out blame both. It had additionally behaved irresponsibly,” he wrote.

“It also gives the executive an undue advantage to curtail Parliament sessions on the pretext of the prevailing chaos.” According to the former president, the ethical authority to control vests with the prime minster.

“The overall state of the nation is reflective of the functioning of the PM and his administration. While Dr Singh was preoccupied with saving the coalition, which took a toll on governance, Modi seemed to have employed a rather autocratic style of governance during his first term, as seen by the bitter relationship among the government, the legislature and the judiciary,” he wrote.

“Only time will tell if there is a better understanding on such matters in the second term of this government. It is also important for the government to keep in mind the demands and aspirations of the section of the population that has not voted for it, because the government represents and belongs to all sections of the people, regardless of their voting preference,” he added. 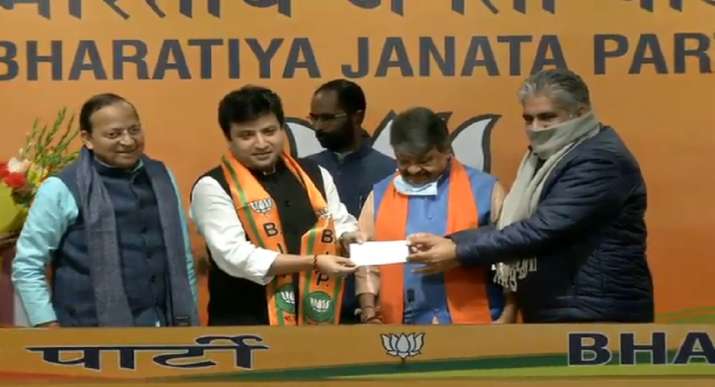