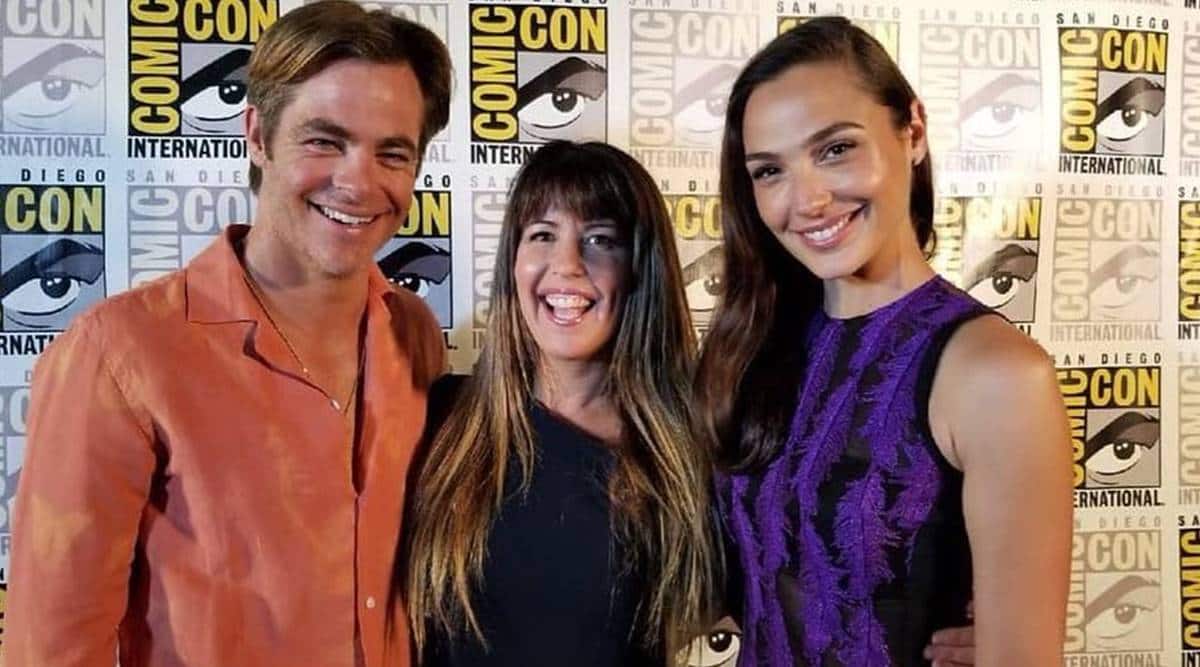 Hollywood star Chris Pine, who is returning to the DC Extended Universe with Wonder Woman 1984, says he was excited to re-team with director Patty Jenkins as she had an ideal comeback deliberate for his Captain Steve Trevor within the upcoming superhero movie.

The film, slated to be launched in India by Warner Bros on December 24, is a follow-up to the 2017 DC superhero blockbuster and also will see Gal Gadot reprise the titular function.

Wonder Woman 1984 reunites Pine with Gadot, who have been paired reverse one another as Steve and Amazonian warrior Diana Prince, respectively in Wonder Woman, the primary movie chronicling the eponymous character’s journey from a sheltered princess to a real warrior.

“Patty knew exactly how she wanted Steve to come back, and she’s such an incredible storyteller, pictorially, cinematically and in person. I was immediately excited by the prospect of being back in a world she would create again and, of course, working side by side with Gal,” Pine stated in an unique transcript shared with PTI by Warner Bros.

Pine’s Steve, who had presumably died in the course of the occasions of the primary film set in 1918, makes a comeback as a jaded man reappearing after over six many years within the highly-anticipated sequel.

Calling Jenkins an “indefatigable” spirit, the 40-year-old actor stated she is a real collaborator who likes to share duty on each facet of filmmaking.

“Patty and Gal are a really awesome duo. What I love most about Patty is that I can entrust her with being an actor’s director. Like a true actor’s director. Some actors like to come with a fully realized character, and others, like me, prefer to share that responsibility and really collaborate with their director. And she loves doing that,” Pine stated.

Also starring Kristen Wiig and Pedro Pascal because the formidable villains The Cheetah and Maxwell Lord, respectively, Wonder Woman 1984 will probably be launched in Indian cinemas in English, Hindi, Tamil and Telugu.

Presented by Warner Bros Pictures, the movie is an Atlas Entertainment/Stone Quarry Production.