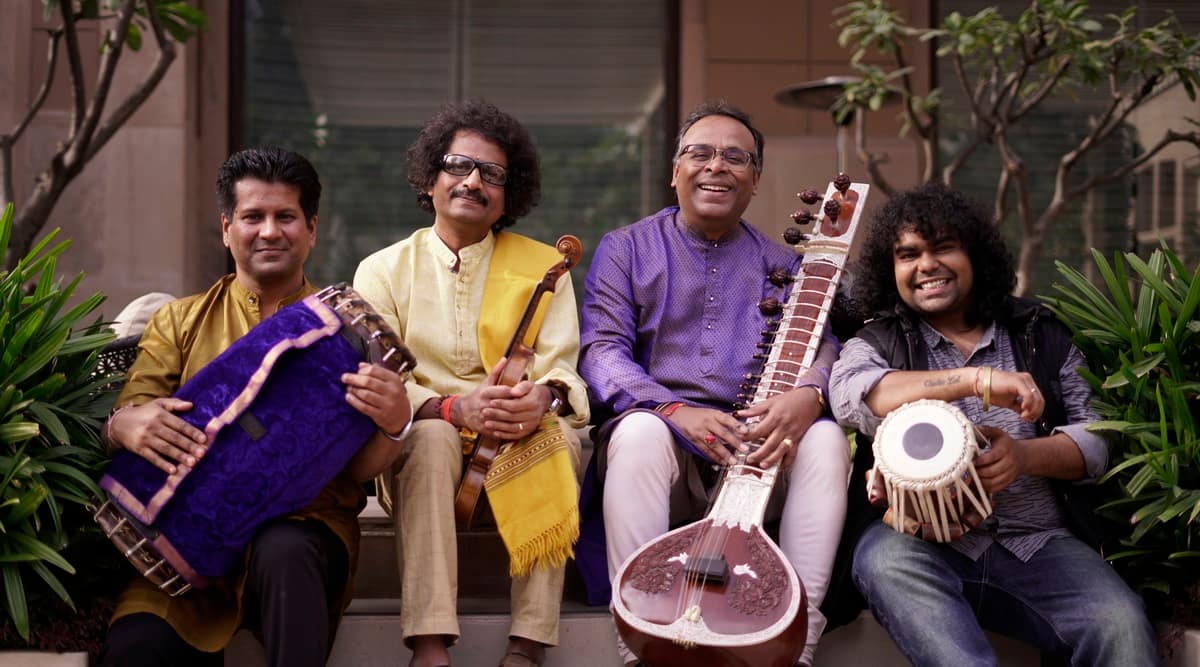 For the uninitiated, late Pandit Chatur Lal was one of the first Indian musicians who helped popularise the conventional Indian sound in the west alongside along with his contemporaries Pandit Ravi Shankar, Aashish Khan and Ali Akbar Khan in the late 50s and 60s. The Smritiyaan concert has been dropped at life by Pandit Chatur Lal’s granddaughter and the festival’s creative director, Shruti Chatur Lal. She mentioned in an announcement, “This year on the tabla wizard’s 95th birth anniversary, Pandit Chatur Lal Memorial Society also announces Pandit Chatur Lal Yuva Puruskar, especially for the young maestros who are graciously carrying the responsibility of promoting Indian culture through their artistry.”

The Smritiyaan Festival guarantees to be a stunning musical night buoyed by performances by gifted artistes. Dr Mysore Manjunath, a widely known violinist, together with Grammy-nominated Pandit Gaurav Mazumdar will grace the stage. Carnatic musician Vidwan B C Manjunath will even mark his presence. He was conferred with the title of Asthana Vidwan in 2012 and has carried out in varied widespread avenues, together with the likes of London’s Queen Elizabeth’s Hall and the Sydney Opera House.

Dr Mysore Manjunath and Pt Gaurav Mazumdar shared their pleasure of acting on the Smritiyaan stage. “We are touched by the dedication by Chatur Lal family and it is our honour to be a part of this show.” Vidwan B C Manjunath and tabla grasp Pranshu Chatur Lal spoke on the distinctive idea of Smritiyaan’s jugalbandi and said, “Jugalbandis are an enriching experience where each artiste of different music genre contributes towards the beauty of amalgamation.”