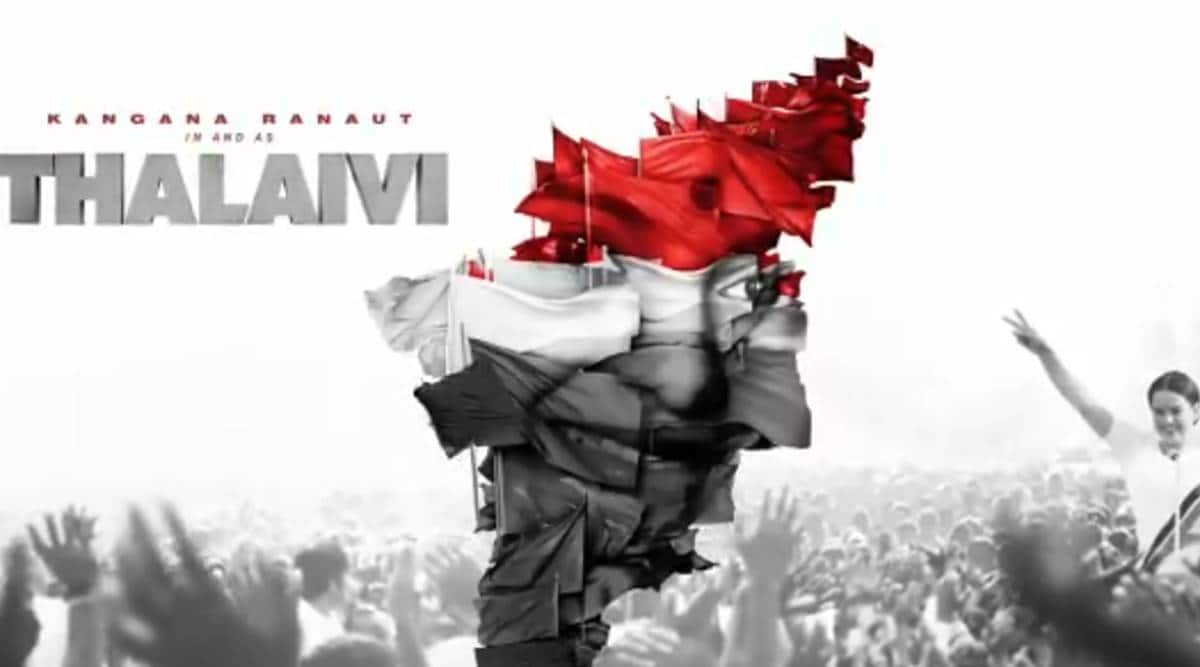 Actor Kangana Ranaut remembered J Jayalalithaa on her birth anniversary, on Wednesday. On the event, Kangana took to Twitter to share a movement poster of Thalaivi, and in addition introduced the release date of the much-awaited biopic of the legendary actor-politician.

Kangana tweeted, “To Jaya Amma, on her birthanniversary Witness the story of the legend, #Thalaivi, in cinemas on 23rd April, 2021.”

The multi-lingual movie is being produced by Vishnu Vardhan and Shailesh R Singh and penned by celebrated author KV Vijayendra Prasad.

Earlier in an interview, Thalaivi director AL Vijay opened up about his method in direction of the Kangana Ranaut-starrer. He shared, “Our biopic intends to celebrate madam Jayalalithaa. At the same time, we aim to give a good cinematic experience to the audience. She was a warrior woman, and her story deserves to be told. The film is written by KV Vijayendra Prasad sir, who penned Baahubali and Manikarnika: The Queen of Jhansi. As a team, we are aware that screen adaptations of the lives of the famous tread a fine line—what and what not to show. I am eternally grateful to J Deepak, nephew of madam Jayalalithaa, who has given us the ‘green signal’.”

The Sofia Coppola watchlist: Lost in Translation, The Virgin Suicides and...