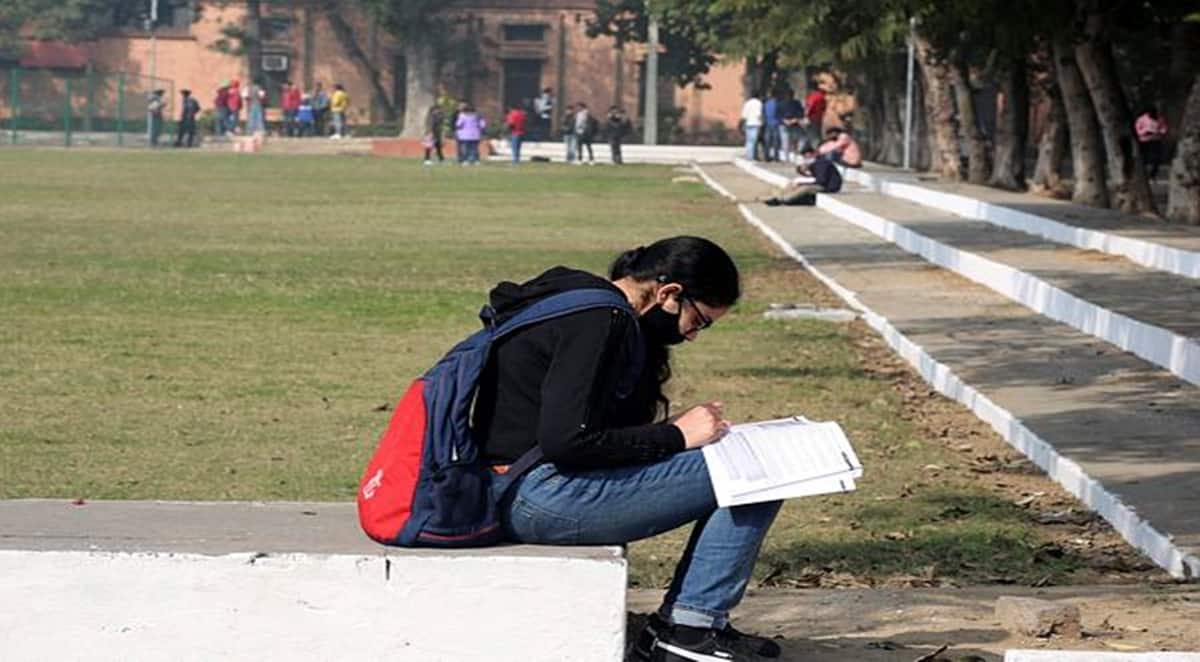 When greater than half of the one-year Crafting Creative Communications (CCC) course at MICA Ahmedabad was carried out on-line amid the Covid pandemic, college students have been least hopeful of getting again to campus earlier than their course accomplished. That is when the institute introduced “open-air” classes.

The batch of 41 college students attended a week-long story-telling session at a makeshift classroom in an open garden, even because the institute is but to renew its flagship post-graduate programmes on campus.

“We were aware of the hardships students face during the online classes. After confidence levels spiked with the commencement of vaccination and a drop in cases, the management offered us a provision to get students back to the classroom but in an outdoor setting, ensuring all the safety protocols,” stated CCC chairperson, Nitesh Mohanty.

The institute made particular preparations for the open classroom with audio-visual services and charging factors for laptops and cell phones.

“Students of CCC need to work on their portfolios in the last leg of the course and hence we created an open classroom,” stated Sunjay Chandwani, head of MICA’s property and administration.

He added, “Before opening the campus to select students, the administration ensured sanitisation of the facilities daily, Covid tests, quarantine facilities and single occupancy rooms, to name a few. Students do not have access to the auditorium, library, and canteen, nor are they allowed to leave the campus. The staff continue to work from home.”

“We had given up the hope of attending classes on the campus… With this initiative of open-air classroom, we found newer ways of learning along with a feel of the old Gurukul system,” stated Nidhi Netravalkar, a pupil.

Read | Gujarat: Weekly checks on WhatsApp to be launched for college kids of classes 3 to 12

During the week-long session, the school additionally stayed on the campus. “It was similar to a bio-bubble arrangement for faculty as till the workshop was over, they were not allowed to leave the campus,” Prof Mohanty stated.

This was their favour, in line with the scholars. “Since the faculty was staying on the campus, there were no set teaching or learning hours. It was a kind of an immersive programme,” stated Drishti Chikhal, one other pupil.

With the encouraging suggestions from college students and school, the institute plans to conduct images and film-making modules, too, outside. 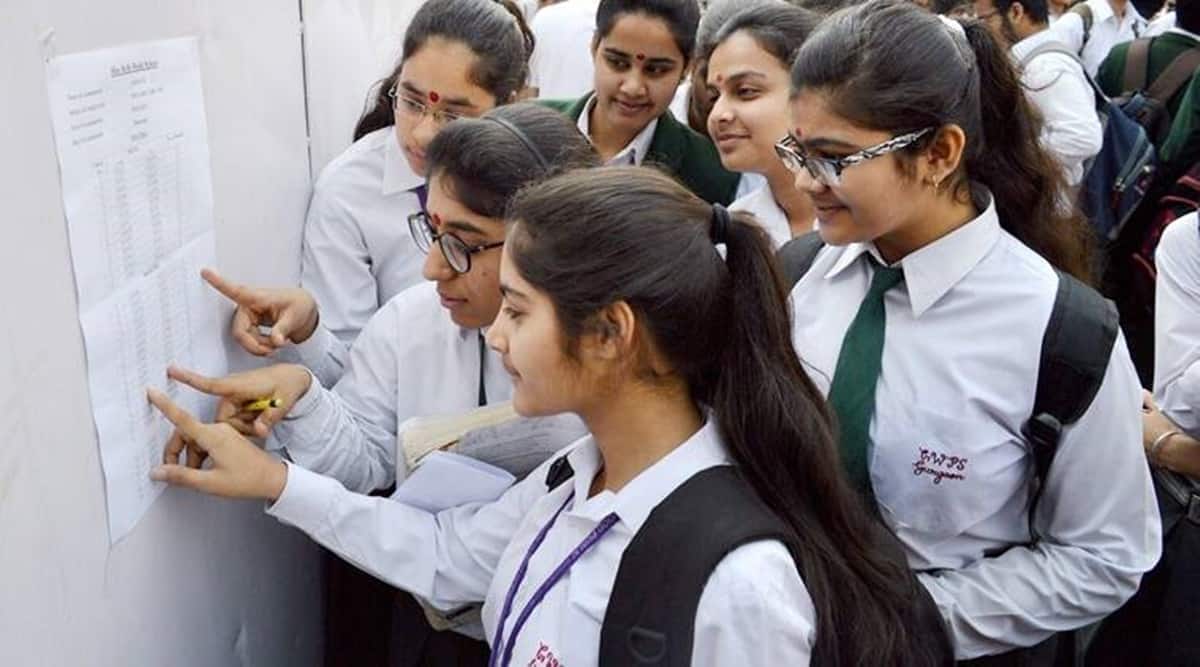 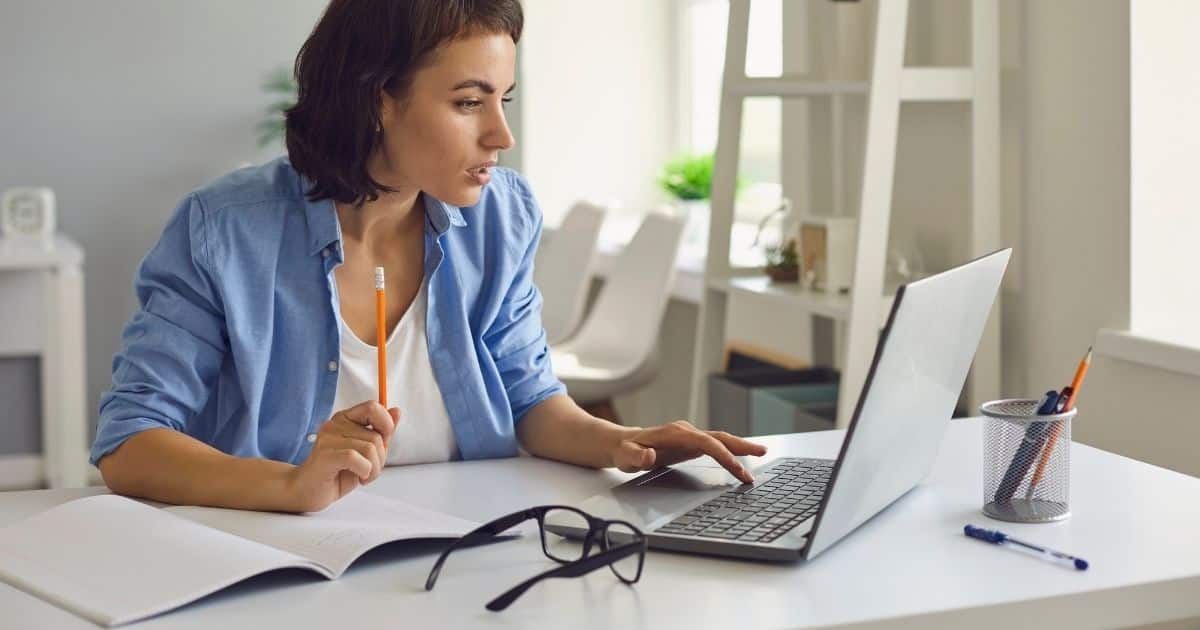