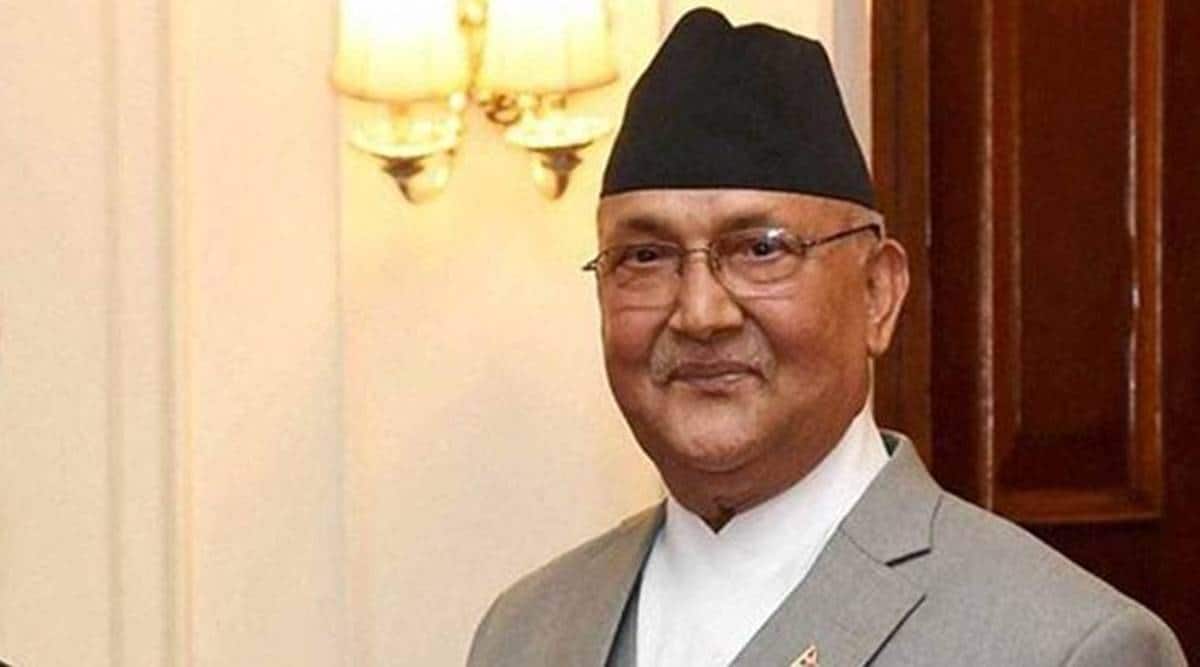 As many as 30 instances had been filed in the Supreme Court towards the President’s refusal to entertain Opposition chief Sher Bahadur Deuba’s declare to kind the federal government, and the reappointment of Oli as PM after endorsing his resolution to dismiss the House final month.

A five-member Constitutional Bench, headed by Chief Justice Cholendra Shumsher Rana, issued the notices to Bhandari and Oli in response to a petition that sought the appointment of Deuba as PM. The courtroom expects a response by June 23.

Meanwhile, a single-judge Bench issued one other present trigger notice to the federal government in a case filed towards the latest growth of the Cabinet by Oli whereas his authorized standing as caretaker PM is being heard by the Supreme Court.