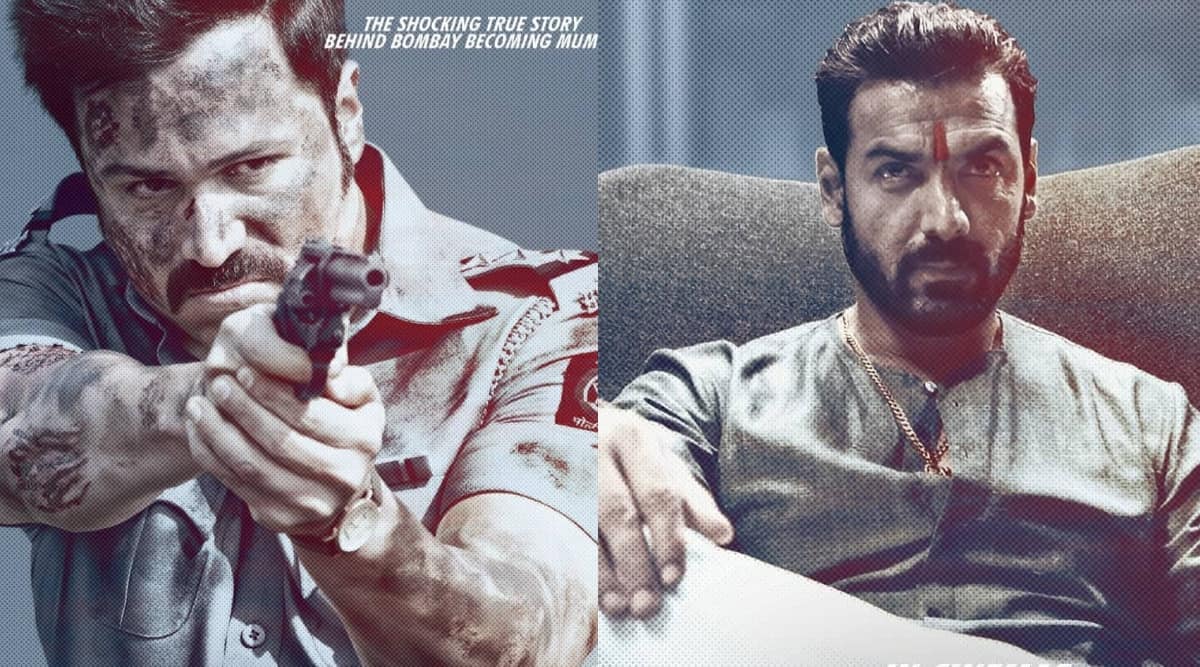 Filmmaker Sanjay Gupta, who has movies like Shootout at Lokhandwala, Jazbaa, Kaabil, Musafir and Zinda to his credit, appears to have as soon as once more created an intriguing drama for film buffs.

Mumbai Saga was initially supposed to launch in June 2020, however after the cinema halls had been shut throughout the pandemic, the launch was delayed. There was additionally hypothesis that the makers had been contemplating a digital launch. Gupta, nonetheless, believed that his gangster saga is finest considered on the 70mm display. He had written on Twitter, “And the more we see it & experience it every day the more convinced we are that it needs THEATRES. #MumbaiSaga.”

Claiming that Mumbai Saga is his most formidable film until date, Gupta stated in a press release, “25 years, 17 films later I had to give my audience something bigger and better. Mumbai Saga is by far my most ambitious film which needed a visionary producer. And I am grateful to Bhushan Kumar for putting his faith and might in it. It is one story that needs to be said on screen.”

Produced by T-Series and White Feather Films manufacturing, Mumbai Saga is slated for a launch on March 19.

Nani: V is not a dark film