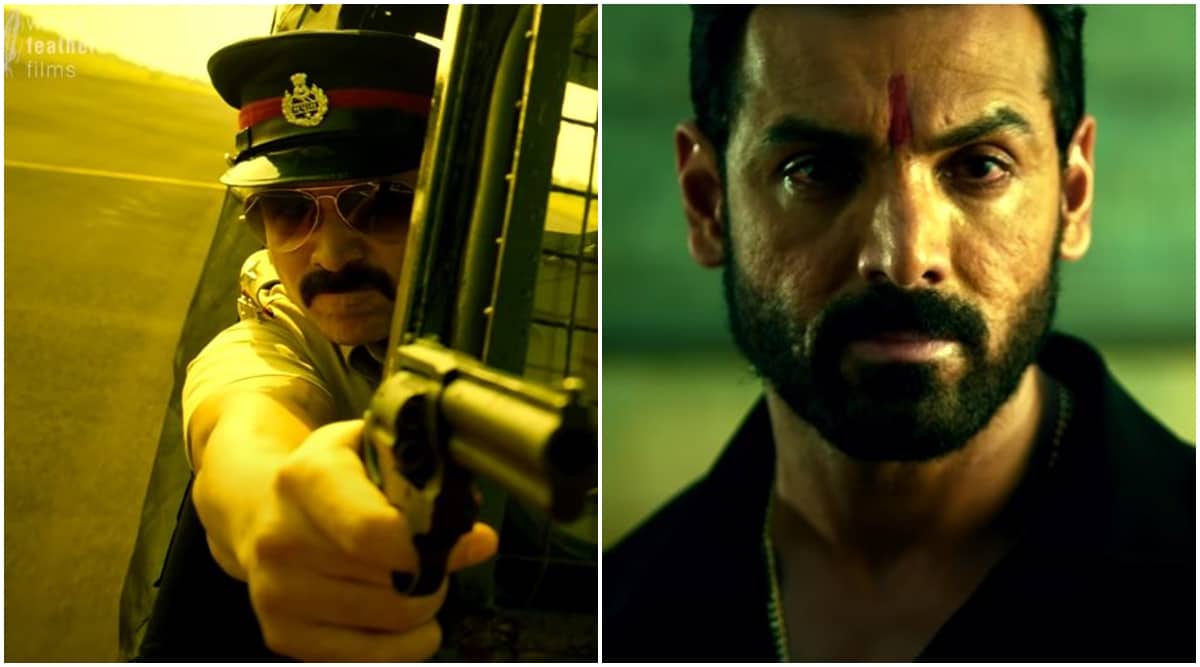 The box office fortunes of motion crime film Mumbai Saga went down on Saturday as a substitute of up, as was anticipated. It collected Rs 2.40 crore, which is a downwards trajectory from its Friday opening collection, Rs 2.82 crore.

The low collections could point out that even after the restrictions have been lifted and COVID-19 vaccines obtainable (although not readily), not many film aficionados are keen to go to theatres simply but. The circumstances are rising in a number of massive cities like Mumbai and Delhi and a number of different areas, and this may be the explanation behind the reluctance.

Mumbai Saga doesn’t appear to be it will likely be the film that revives the theatrical enterprise. A Sanjay Gupta directorial, it’s written by Gupta and Vaibhav Vishal. The makers might be hoping for an enormous leap on Sunday, if they’re to get well the manufacturing prices.

The Indian Express film critic Shubhra Gupta was not impressed by the film, giving it 1.5 stars. She wrote in her overview, “In Gupta’s better films, the bad guys used to be more interesting, the action used to be classy, and there’s been no one better than him to organise that classic money shot — a row of sharp guys in black, walking slo mo towards us. I can watch Kaante again just for that one scene.”

Anjaam Pathiraa to get a Hindi remake