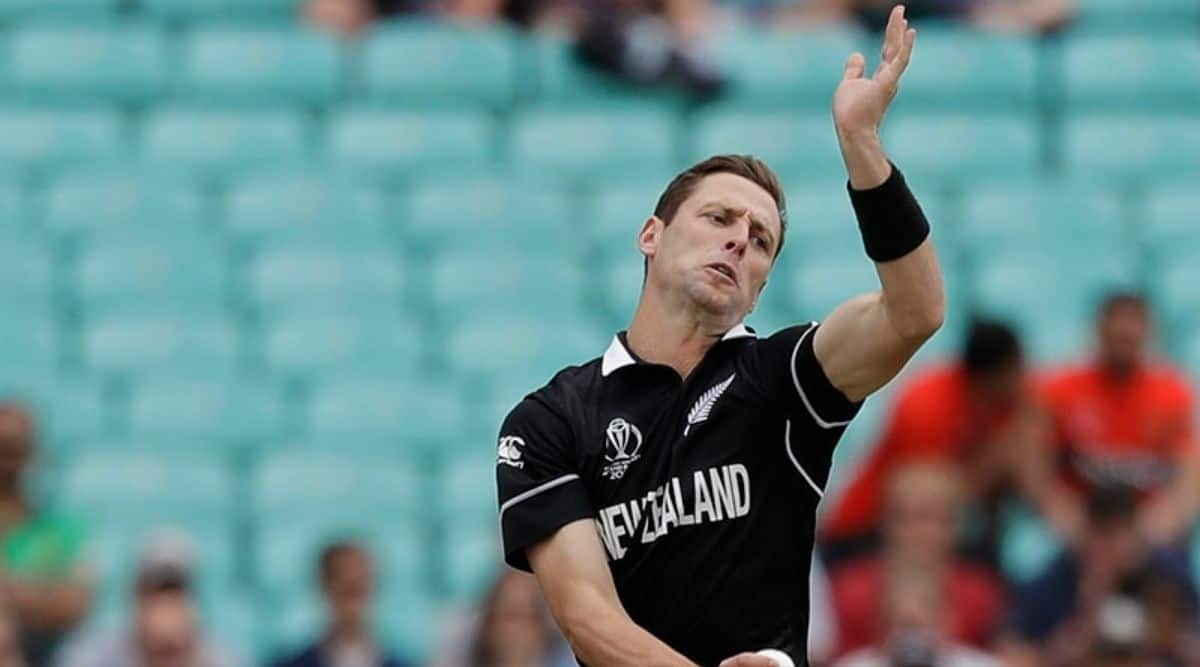 Fast bowler Matt Henry was on Friday named as a replacement for the injured left-arm pacer Neil Wagner in the New Zealand squad for the second Test in opposition to Pakistan, beginning on Sunday.

Wagner was struck by Pakistan speedster Shaheen Afridi yorker whereas batting on the second day of the primary Test, sustaining undisplaced fractures in each the fourth and fifth toes of his proper foot.

“Matt has been in good form with the ball having recently taken 6-53 for New Zealand A against the Pakistan Shaheens (A side) in December,” Stead stated.

“We’re still a couple of days out from the Test, so need to take a look at the surface while also assessing our options for best-possible team make-up,” he added.

New Zealand received the primary Test by 101 runs to take 1-Zero lead in the two-match sequence.

South Africa to tour Pakistan first time in 14 years for...