The Indian Space Research Organisation (ISRO) will set up a Regional Academic Centre for Space at IIT (BHU) to facilitate quick and long run tasks at the institute.

ISRO and the Indian Institute of Technology (BHU) signed a memorandum of understanding (MoU) on Wednesday and the transfer might help propel the tradition of analysis and improvement amongst college students, the assertion stated. “Under this agreement, ISRO-IIT (BHU) will open the Regional Academic Center for Space (RAC-S) in the institute,” it stated. Short-term tasks for B-Tech and M-Tech college students from the institute and affiliate institutes may even be included on this sequence. “Long term R&D projects leading to the PhD programme will also be offered. Capacity building programmes like conferences, exhibitions and short courses will be organised to strengthen the knowledge base in the field,” the assertion added. The MoU was signed by IIT(BHU) director Prof Pramod Kumar Jain on behalf of the institute and P V Venkatakrishnan, the director of Capacity Building Programme Office (CBPO), ISRO headquarter.

ISRO scientific secretary R Umamaheswaran gave the inaugural tackle. Jain stated the Regional Academic Centre for Space (RAC-S) of ISRO will act as a serious facilitator for selling house know-how actions in Uttar Pradesh, Madhya Pradesh and Chhattisgarh. He stated IIT(BHU) will act as a catalyst for capability constructing, consciousness creation and R&D actions of ISRO. The actions of RAC-S will likely be directed to maximise the utilisation of analysis potential, infrastructure and experience accessible at ISRO and IIT(BHU), he added. 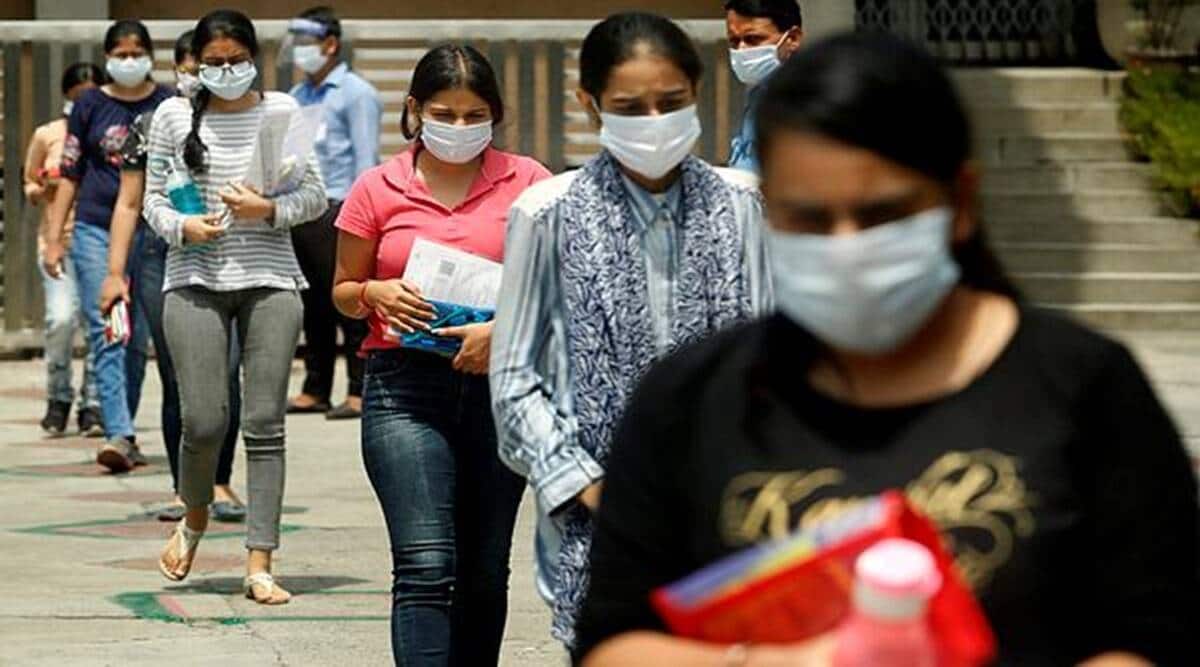