A highschool student from Gurugram, Aryan Jain, is among the winners of an app development challenge organised by NASA. Aryan Jain is amongst the winners of NASA’s Artemis Next-Gen STEM – Moon to Mars App Development Challenge this 12 months, in keeping with a launch.

The six-member staff developed an app utilizing the cross-platform recreation engine Unity and programmed it in C#. By taking part within the challenge, the scholars took half within the Artemis Generation endeavours to land astronauts — together with the primary girl and the following man — on the Moon by 2024, as per the discharge.

In this 12 months’s challenge, organised by NASA’s Space Communications and Navigation (SCaN) Team, the contributors have been required to develop an app to visualise the Lunar South Pole to help in mission planning and exploration actions. 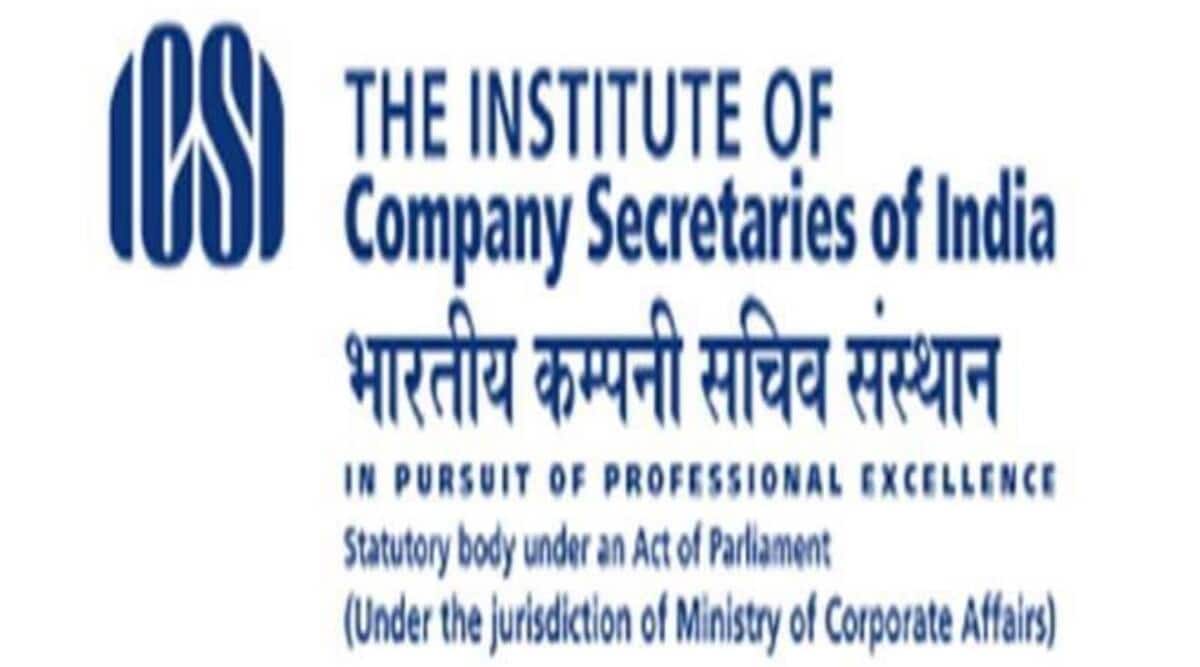 DST sanctions Rs 115 crores to IIT Jodhpur to set up...