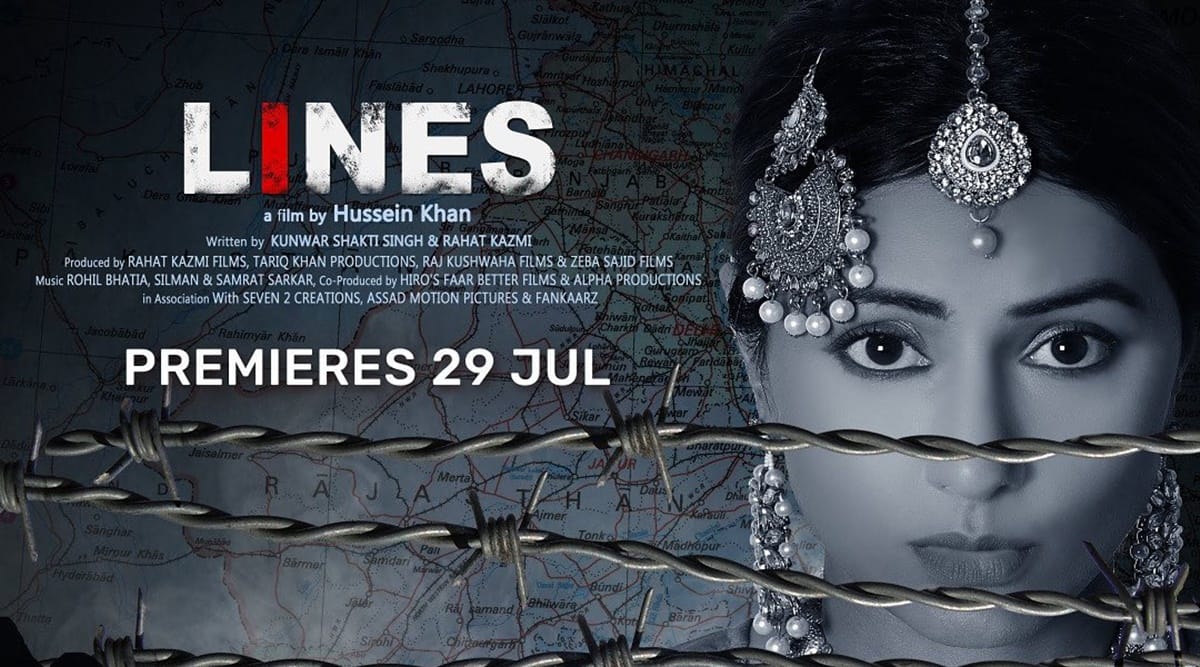 Actor Hina Khan on Saturday shared the trailer of her upcoming cross-border drama Lines, which additionally options Farida Jalal and Rishi Bhutani in pivotal roles. The less-than-a minute trailer reveals how the India-Pakistan battle has separated households and made it tougher for like to bloom.

Lines follows Hina’s character, a Kashmiri lady, who needs to unite her grandmother along with her sister on the opposite aspect of the border. And simply when the 2 sisters unite, issues take a flip for the more serious because the Kargil struggle between the 2 nations occur in the summer season of 1999. Hina’s character is seen saying in the trailer that she wished someday she awakened and there have been no strains drawn between India and Pakistan.

“Unfiltered emotions and a very powerful story! Can’t wait for you all to watch LINES. Premiering on 29th July on @vootselect,” Hina Khan wrote alongside the trailer. Lines is a half of the Voot Select Film Festival, which can start from July 24.

On Friday, whereas sharing the poster of Lines, Hina wrote, “Presenting LINES, a film and a work of art which is extremely close to my heart on @vootselect on 29th of July. So honoured that the film is a part of Voot select film festival and like the poster launch of the film (in Cannes) LINES is releasing in India with the line up of some amazing films featuring stunning actors and directors. Couldn’t have wished a better platform!”

Lines has been directed by Hussain Khan and written by Kunwar Shakti Singh and Rahat Kazmi. 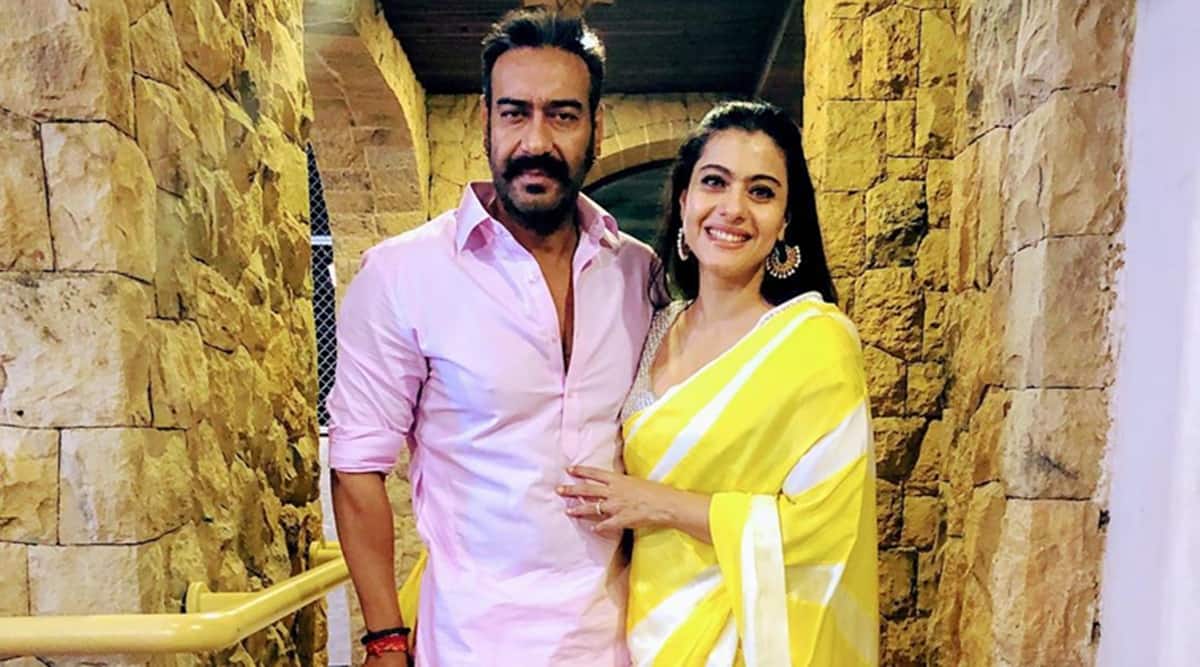 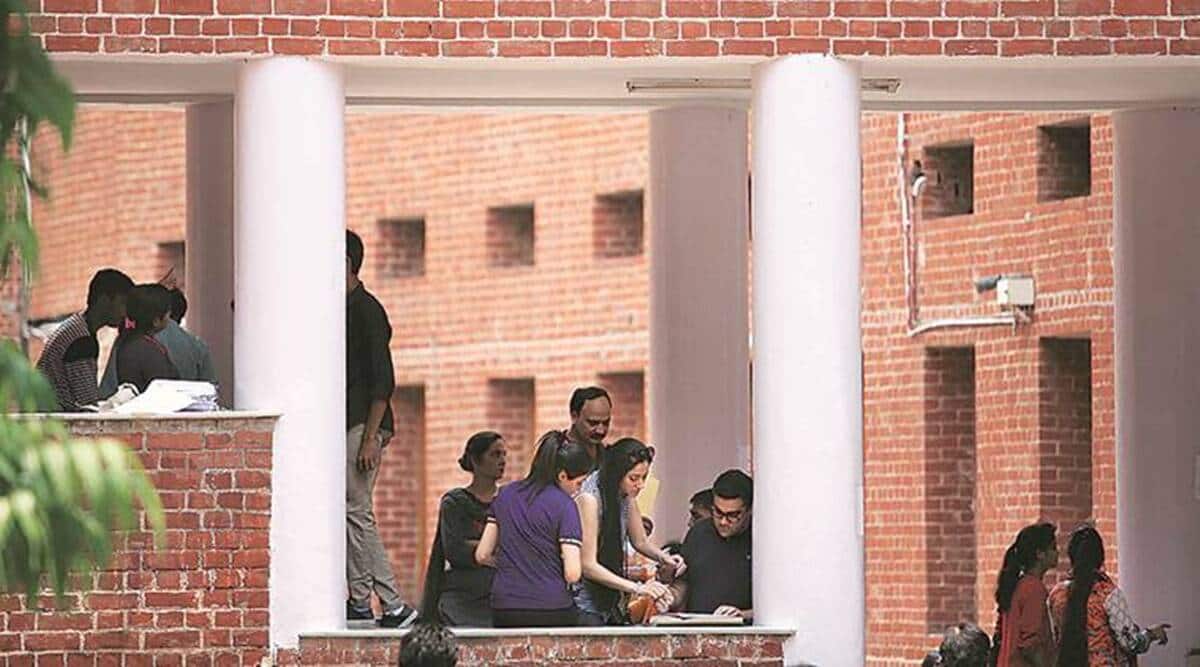 Kriti Kharbanda on wedding plans with Pulkit Samrat: ‘When it happens,...