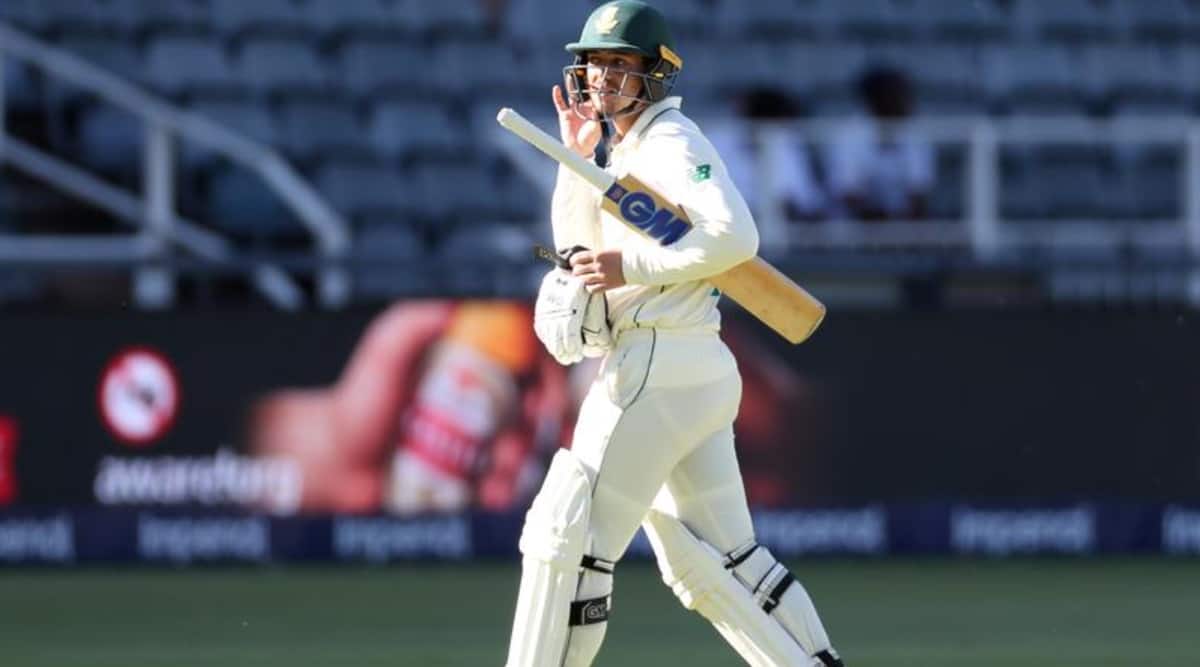 South Africa captain Quinton de Kock on Monday revealed he agreed to lead the Test aspect as a brief time period measure until the selectors discover the right candidate for the highest job.

The wicketkeeper batsman, who leads the aspect in white-ball cricket, was named the skipper of the Test staff earlier this month by Cricket South Africa (CSA).

The growth comes eight months after CSA’s director of cricket Graeme Smith had dominated de Kock out of competition for Test captaincy.

“When they (the selectors) told me the situation that we were in, I understood where they were coming from. Obviously, I didn’t accept it immediately,” de kock instructed reporters.

“I did give it some thought and I understood, it’s only for now. For this season. It’s not a long-term factor.

“It’s just (till) when we get someone who really puts up their hand, they will take over. The guys are looking for a long-term leadership role. I won’t be doing that. There does seem a lot on my plate but I am quite happy to do it for now,” he added.

South Africa are scheduled to host Sri Lanka in a two-match Test sequence beginning on December 26.

The Proteas will then journey to Pakistan for a two-match Test sequence and three T20 Internationals subsequent month adopted by three red-ball fixtures towards Australia.

With his captaincy duties rising, the 27-year-old stated another person can be donning the keeper’s gloves in ODIs.

“We have been going to give another person an opportunity and now that I’m taking care of the Test staff, we’re methods to get loads of issues off my shoulders.

“But in Test cricket, I need to be there as keeper,” he asserted.

De Kock is hopeful the youthful gamers will likely be keen to shoulder duties this coming season.

“We’ve got a young team. We need our younger guys to come through and learn fast so we can have a structured team. That’s what I would hope for for this season – for the new guys to come in and start scoring runs and putting up their hands,” he stated.

After the sequence towards England was postponed mid-way due to an outbreak of COVID-19 instances, South Africa would hope there are not any incidents in the course of the two Tests towards Sri Lanka.

De Kock stated the gamers are conscious of the duties and wish to play their half in making certain South Africa’s future excursions go forward amid the COVID-19 pandemic.

“We have got that little bit of responsibility, but it’s nothing that we can’t handle. It’s just a small part we can help out in ensuring our future tours go ahead in Covid-19 times. We do the bit we can to make sure our bubble is safe.”