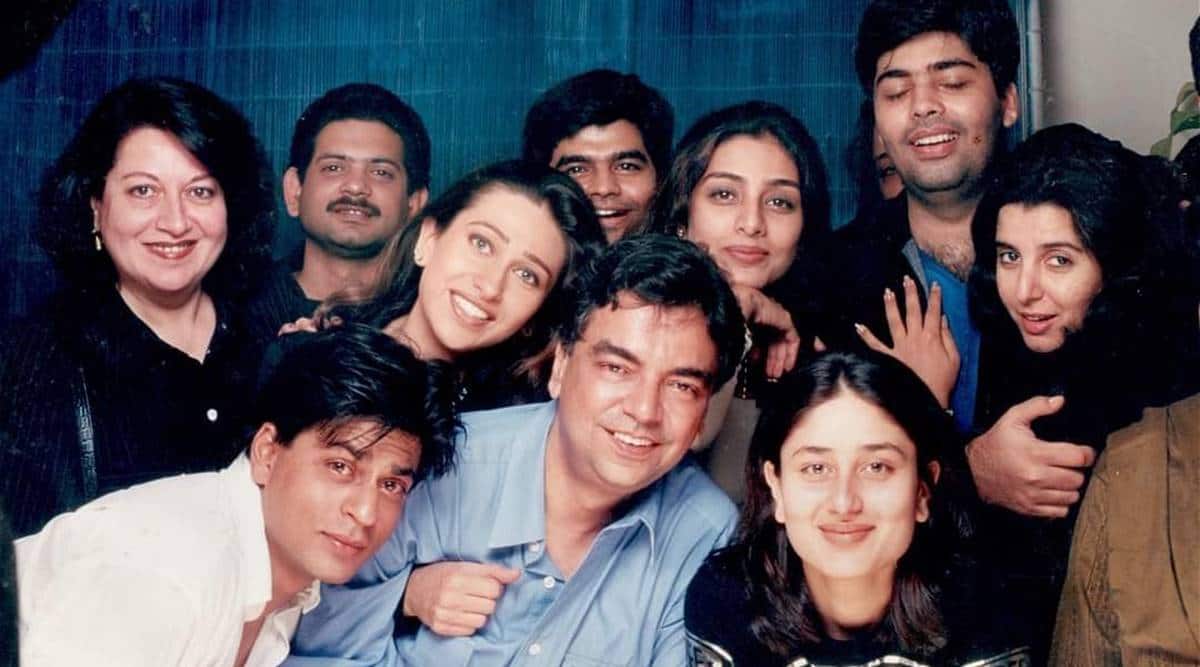 Farah Khan on Tuesday shared a excellent throwback photo, which is positive to take you again to the 90s. The choreographer-turned-director took to Instagram to publish a photo, that includes Shah Rukh Khan, Karisma Kapoor, Tabu and Karan Johar, amongst others.

Sharing the photo, Farah Khan wrote, “This is a throwback ka throwback photo!! I think it was post filmfare awards 1998. @iamsrk n @therealkarismakapoor had won for #diltohpaagalhai .. @tabutiful n i had won for #viraasat. @kareenakapoorkhan wasn’t even in the movies as yet.. @karanjohar n me as usual were doing filmy poses.”

On the work entrance, Farah Khan is engaged on a Bollywood musical in collaboration with Rohit Shetty. Talking about the undertaking, she had informed PTI, “Rohit and I are both extremely excited for the collaboration. We are making a really big, massive Bollywood musical. It will be absolutely my kind of a movie. Rohit and I are probably the last two left to make this kind of big, entertaining cinema. The script is almost done. We are just about finishing it. It’s a remake. We have bought the rights of an Indian film and are revamping it currently.”

From Ajith losing cool at fans to Vijay riding a bicycle,...

Aly Goni’s Bigg Boss 14 journey: Of his love for Jasmin...