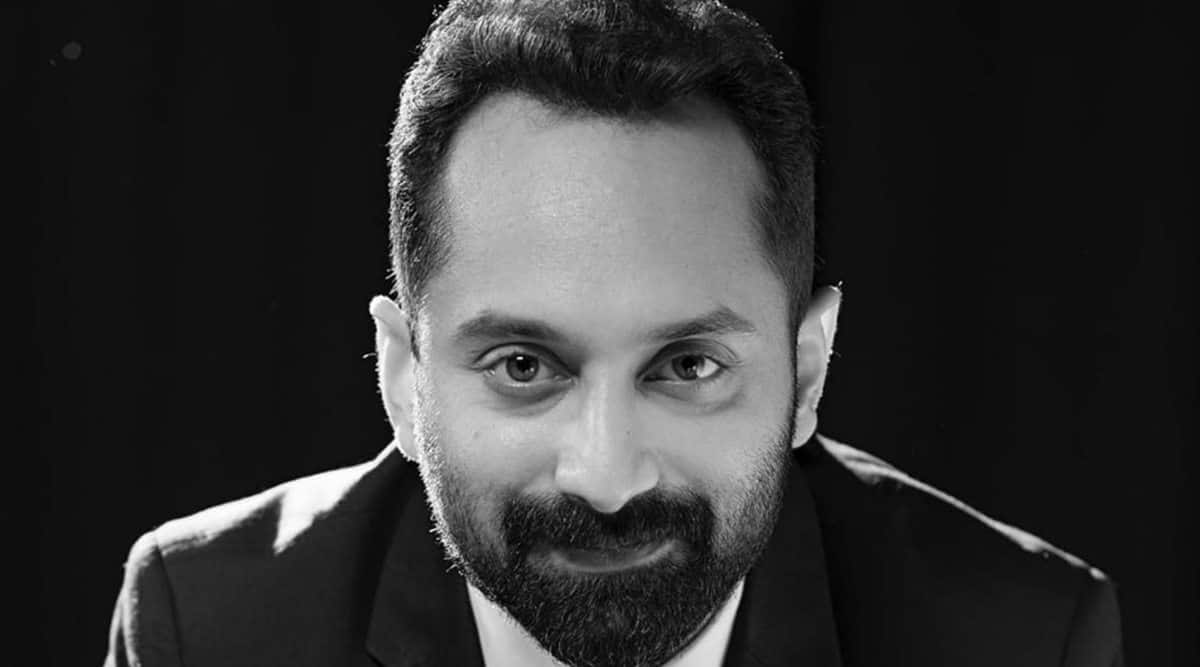 Actor-producer Fahadh Faasil on Tuesday introduced the title of his next film. The movie has been titled Paachuvum Albuthavilakkum, and it is going to be written, directed and edited by Akhil Sathyan, who’s the son of ace Malayalam filmmaker Sathyan Anthikad.

The movie, which marks the directorial debut of Akhil, went on the flooring final 12 months. And the capturing was stopped owing to the pandemic. Fahadh on Tuesday confirmed that he’ll resume the capturing from April 2021.

Fahadh Faasil will quickly begin capturing for Malayankunju, which is directed by debutant Sajimon Prabhakaran from filmmaker Mahesh Narayanan’s script. The forthcoming film marks the fourth collaboration between Fahadh and Mahesh after Take Off, C U Soon and Malik.

The actor-director duo is at present ready for the discharge of Malik. The movie is slated for launch on May 13, 2021.

Mirzapur 2: Cast gears up to return with more drama and...