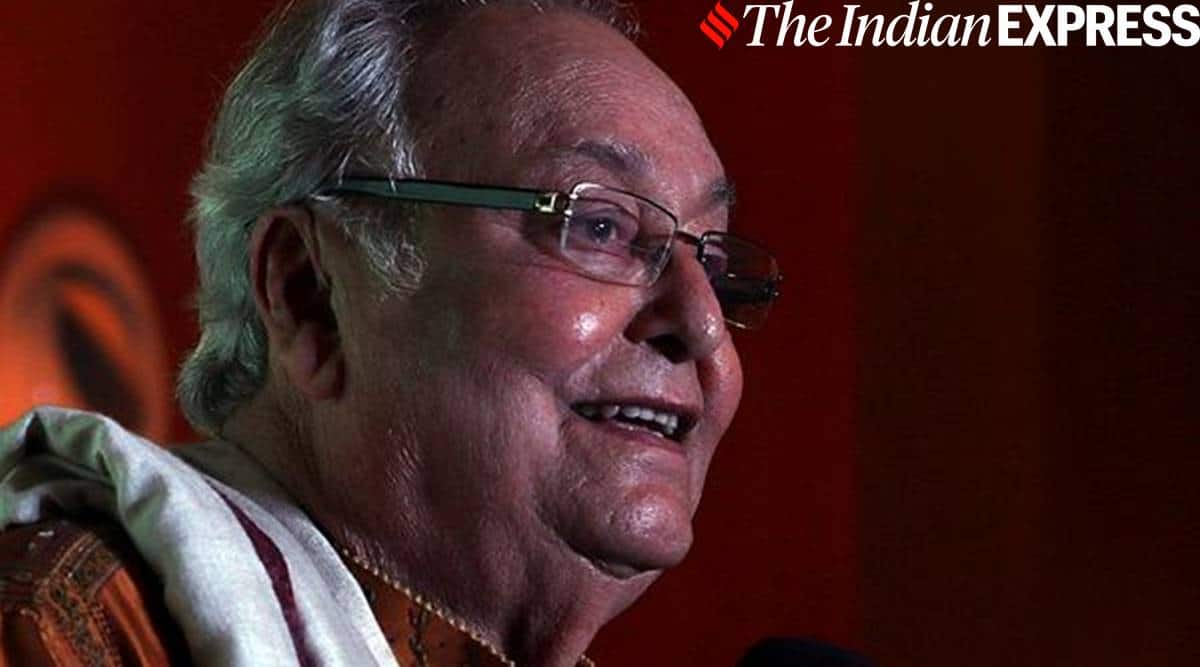 An exhibition on the life and works of actor Soumitra Chatterjee has began at the Kolkata International Film Festival.

The exhibition, which opened for the general public on the third day of the movie competition and can proceed until January 15, options a number of capturing stills, capturing moments of Chatterjee’s six-decade-long performing profession and a video of collages of his movies and stage performances.

The actor’s daughter Poulomi Basu mentioned, “The organisers have arranged the exhibition taking care of the minutest details. I had provided them the costumes used by Baba on stage. I had also handed them some stills I had of him.”

“The organisers also had lots of materials in their collection. I am happy with the way they have arranged everything,” she added.

Filmmaker Goutam Ghosh mentioned, “Bengalis are yet to reconcile with the death of Soumitra Chatterjee, one of the biggest sorrows amid the pandemic. Let us take this exhibition as a celebration of Soumitra da’s life. All of us have memories of Soumitra-da. He was with us until very recently,” mentioned Ghosh, who directed the Dada Saheb Phalke awardee in two movies.

The exhibition on Chatterjee’s movie profession has been divided into two segments — one about his works with Satyajit Ray and one other about his movies with different outstanding administrators. How Kollywood is getting back on its feet post Covid-19