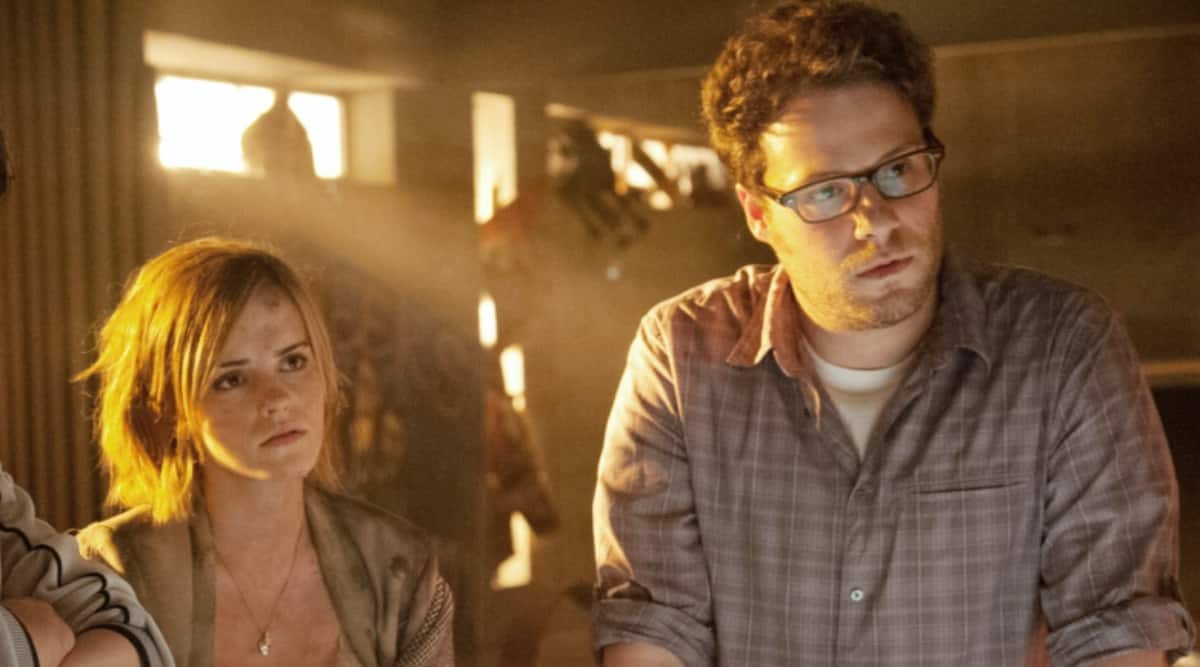 Actor-director Seth Rogen has clarified that British star Emma Watson did not depart the set of his 2013 film This Is The End over a scene she did not like.

Rogen’s assertion got here after he seemingly confirmed the hearsay that Watson had stormed off the set of the comedy movie, which he had directed with companion Evan Goldberg.

The sequence featured Danny McBride embracing cannibalism, and integrated a gimp mask-wearing Channing Tatum, enjoying himself in the film, as his prisoner on a leash.

During an interview with British GQ journal, Rogen was requested about the incident and he mentioned, “I mean, I don’t look back on that and think, ‘How dare she do that?’ You know? I think sometimes when you read something, when it comes to life it doesn’t seem to be what you thought it was.”

After many publications ran the story with Rogen’s comment on the alleged incident, he determined to set the file straight by posting an announcement on Twitter.

“I want to correct a story that has emerged from a recent interview I gave. It misrepresents what actually happened. Emma Watson did not ‘storm off the set’ and it’s sh***y that the perception is that she did,” the actor mentioned.

“The scene was not what was originally scripted, it was getting improvised, changed drastically, and was not what she agreed to. The narrative that she was in some way uncool or unprofessional is complete bulls****,” he added.

Rogen mentioned there was miscommunication between him and Watson that led her to an “uncomfortable position”.

“She and I spoke on the night time; it was total a sh***y scenario and it will need to have been laborious for her to say one thing and I’m very pleased and impressed that she did.

“We agreed on her not being in the scene together. I was thrilled for the opportunity to work with her and would be thrilled to get that opportunity again. I am very sorry and disappointed it happened, and I wish I had done more to prevent it,” Rogen mentioned.