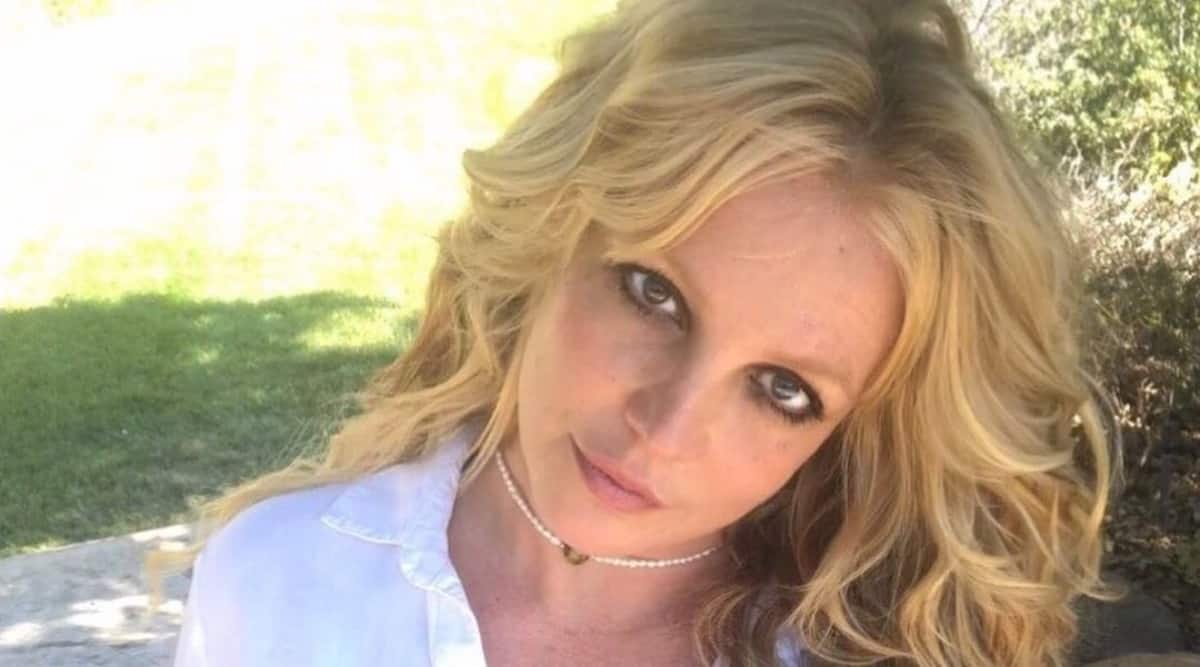 Singer Britney Spears has criticised latest documentaries about her life, labelling them as “so hypocritical”.

In latest months, there was a renewed curiosity in Spears’ life and profession in addition to the unfair remedy she acquired from the press within the US after the discharge of critically-acclaimed New York Times documentary Framing Britney Spears.

The documentary takes an inside have a look at the long-lasting singer’s rise to fame, her mid-2000’s struggles, the highly-restrictive conservatorship beneath her father Jamie Spears, and the #FreeBritney social media motion that arose because of this.

It was adopted by BBC’s documentary The Battle for Britney: Fans, Cash and a Conservatorship, whereas streamer Netflix can also be engaged on a movie on the singer’s life.

Taking to Instagram on Monday, Britney Spears, 39, shared a video of herself dancing and talked about the documentaries within the caption.

“Geez!!!! 2021 is definitely way better than 2020 but I never knew it was gonna be like THIS. So many documentaries about me this year with other people’s takes on my life… what can I say… I’m deeply flattered!!!! These documentaries are so hypocritical… they criticise the media and then do the same thing????? Damn,” she wrote.

Spears stated that although she witnessed “some pretty tough times”, there have additionally been many “amazing” moments in her life.

“I think the world is more interested in the negative. I mean… isn’t this supposed to be a business and society about THE FUTURE???? Why highlight the most negative and traumatising times in my life from forever ago ???? I mean DAMN,” she added.

The singer additionally addressed Mobeen Azhar’s documentary The Battle for Britney: Fans, Cash and a Conservatorship, which featured an interview with make-up artist Billy Brasfield who claimed to be in contact with Spears.

“I don’t actually talk to Billy B AT ALL so I’m honestly very confused,” she stated.

What to watch on YouTube: Five best channels for science lovers