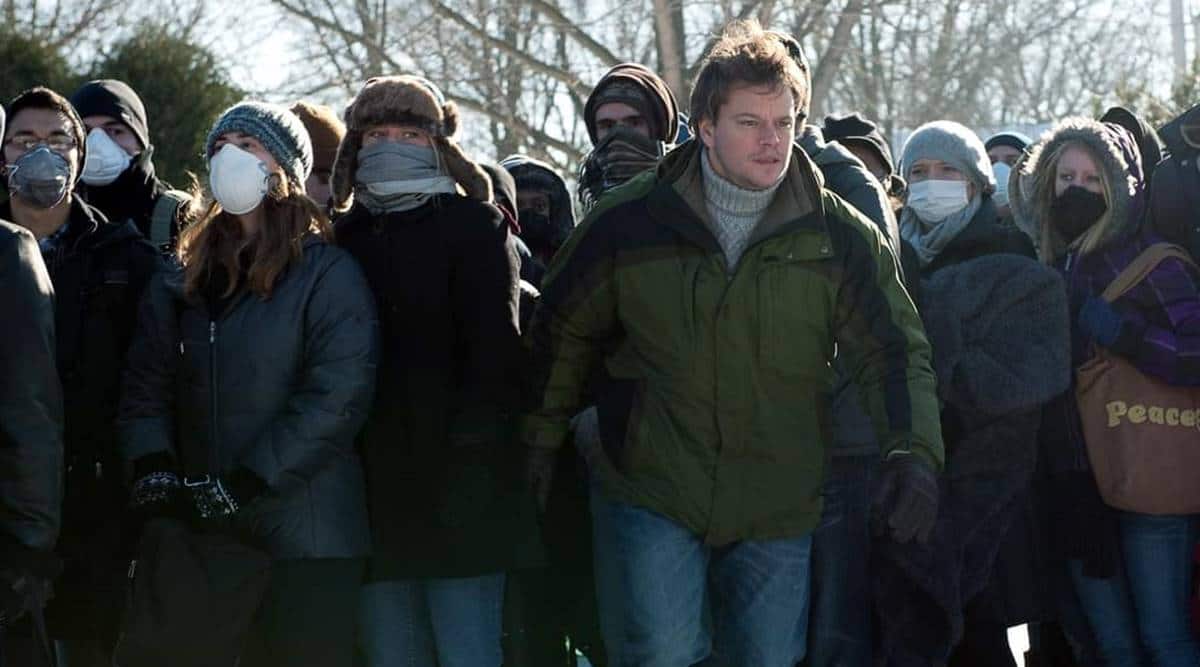 Director Steven Soderbergh has revealed that he’s engaged on a “philosophical” sequel to his pandemic thriller, Contagion.

The 2011 film, which depicts the outbreak of a lethal and fast-spreading viral illness, obtained renewed reputation this yr amid the coronavirus pandemic.

Soderbergh stated screenwriter Scott Z Burns, who wrote the authentic, will return for the follow-up.

“I’ve received a mission in growth that Scott Burns is working with me on, that’s a form of philosophical sequel to ‘Contagion’, however in a special context.

“You’ll kind of look at the two of them as kind of paired, but very different hair colours. So, Scott and I had been talking about, ‘So, what’s the next iteration of a ‘Contagion’-type story?’ We have been working on that; we should probably hot-foot it a little bit,” Soderbergh stated throughout Happy Sad Confused podcast.

In March, the movie’s stars — Matt Damon, Laurence Fishburne, Kate Winslet and Jennifer Ehle — appeared in a sequence of public service movies to unfold consciousness about the methods to cope with coronavirus.

Created in partnership with scientists from Columbia University’s Mailman School of Public Health, the movies have been directed by Soderbergh and produced by Burns.

Atlee’s Andhaghaaram to release on Netflix