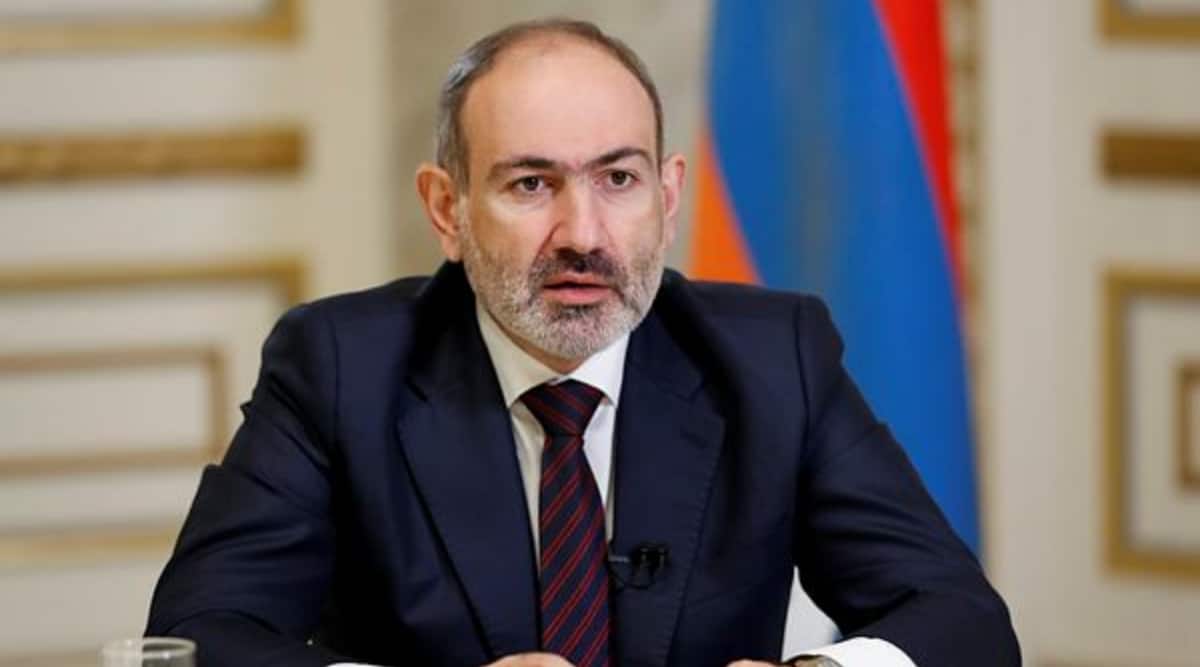 Armenia’s prime minister spoke of a army coup Thursday after the military’s General Staff demanded that he step down after months of protests sparked by the nation’s defeat within the Nagorno-Karabakh battle with Azerbaijan.

The General Staff issued a press release calling for the resignation of Prime Minister Nikol Pashinyan, which was signed by high army officers. The transfer was triggered by Pashinyan’s determination earlier this week to oust the primary deputy chief of the General Staff.

Pashinyan described the military’s assertion as a “military coup attempt” and ordered the firing of the General Staff’s chief.

The developments got here after Armenia noticed a spike in demonstrations this week demanding the resignation of Pashinyan.