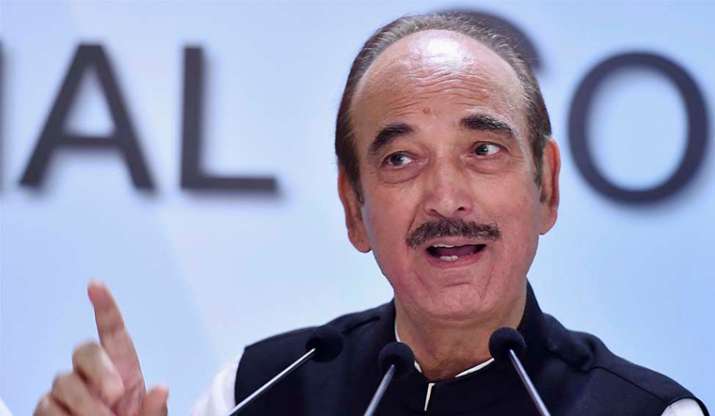 Senior Congress chief Ghulam Nabi Azad has showered praises on Prime Minister Narendra Modi but once more. Talking about his humble beginnings, Azad mentioned he appreciated the truth that Modi doesn’t hide his true self.

“I like a lot of things about many leaders. I am from village and feel proud. Even our PM hails from village and used to sell tea. We are political rivals but I appreciate that he doesn’t hide his true self. Those who do, are living in a bubble,” Azad mentioned at an occasion in Jammu.

Azad, who retired from Rajya Sabha in February after being the chief of opposition for over six years, had heaped praises on the prime minister, who all the time wished him personally on events corresponding to Eid and his birthday.

Prime Minister Narendra Modi too broke down a number of instances within the Rajya Sabha whereas reminiscing about his shut affiliation with Congress chief Ghulam Nabi Azad. Modi mentioned it might be tough for anybody to fill the footwear of Azad as he cared not solely about his political affiliation but additionally concerning the nation and the House.

Zero impact on the ground in Tamil Nadu: Congress on Khushbu...